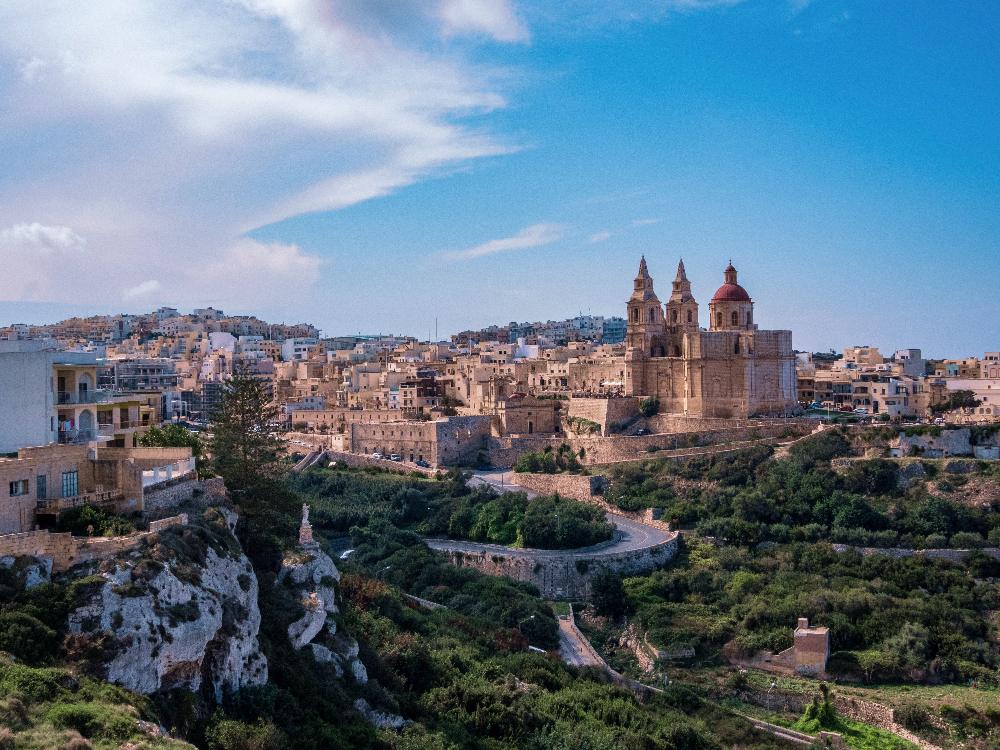 There are a number of offshore gaming sites serving the people of the island of Malta and the Maltese Gaming Authority (MGA) is not happy about the situation at all. Earlier this week, the MGA issued a list of 18 unlicensed gaming sites that it says Maltese players should avoid.

Malta has long been a presence in the gaming world and a Maltese gaming license is generally a sign of a legitimate operator. That’s why the presence of so many unlicensed sites serving its own, relatively small, market is particularly galling to the MGA.

On a recent posting on MGA.org, the regulator called out the 18 scofflaws by name, a list that includes Casinowin.bet, OlympusPlay.com, ThePokies.net, 4CrownsCasino.com – among others. MGA officials were terse and formal saying, “The Authority hereby informs the public that these entities are not duly authorised by the MGA to provide a gaming service to any person in Malta, as is necessitated by virtue of Regulation 3 of the Gaming Authorisations Regulations (S.L. 583.05).”

The regulator went on to add, “The MGA would like to remind consumers not to utilize services provided by an entity unless they have ascertained that the entity in question is authorised to provide such services by the MGA.”

“The gaming regulatory framework obliges authorised persons to comply with strict legal requirements in the interest of consumers. The activities of unlicensed entities are unregulated and do not provide the necessary safeguards delineated by virtue of the framework, making transactions with such entities risky for consumers.”

It’s unclear what the MGA’s next step might be, but blocking the IP addresses of offenders is the most common state reaction to outlaw gaming sites.