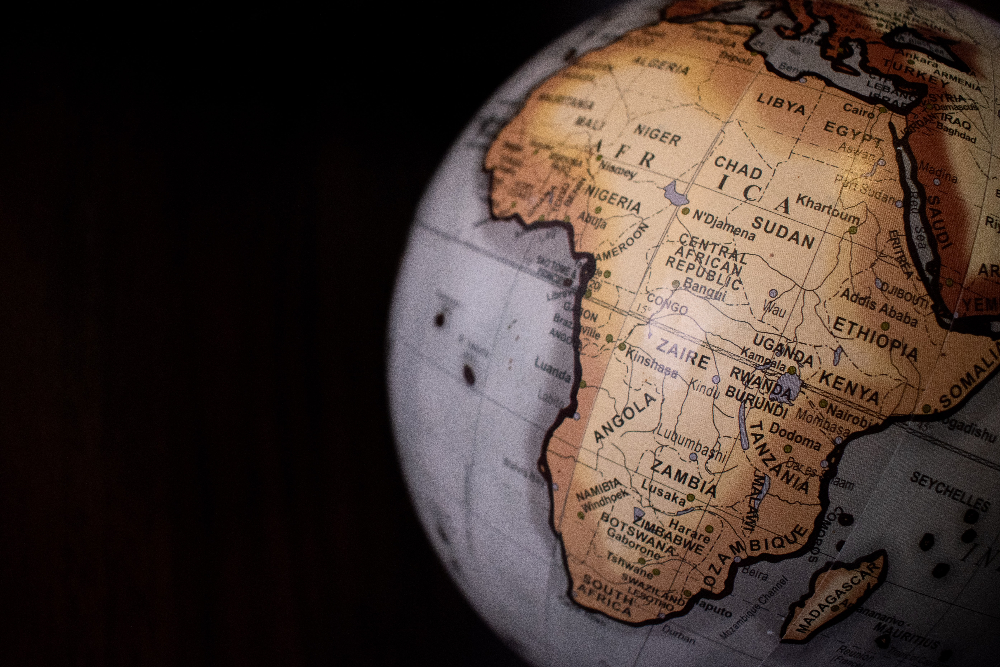 From the dawn of the internet gambling era, the African continent has remained one of the great untapped gambling markets on the planet. Last week, 888 Holdings took a major step towards opening that market as its 888 Africa brand launched in four, key African markets, Kenya, Tanzania, Mozambique and Zambia.

888Africa was launched in March of this year and is headed by former PokerStars CMO Christopher Coyne. “888AFRICA’s Team has focused on customer experience and already has 85% coverage of mobile network operator payments in its markets. 888bet offers cash out, jackpots, and free to play and on 888casino there are over 1,500 casino games with the full casino offering in Zambia, with future launches planned in other markets subject to licensing. The offering is currently available in Swahili, Portuguese, and English, and has launched in each market with several launch offers for new players,” a company official said about 888Africa in a recent press release.

With this launch, 888 Holdings takes a major leap ahead of its competition, something Coyne spoke about recently saying, “We are delighted to hit our target and launch into four regulated markets within 6 months of founding the business. This is an important milestone that provides us with fantastic opportunities for further expansion in the future. We have enormous ambitions and believe the strength, history and trust of the 888 brand gives us a real competitive advantage as we look to build market-leading positions across Africa. We look forward to introducing 888bet and its unique offer to new players across the region in the months ahead.”

Coyne also earned kudos from 888 Holdings CEO Itai Pazner who praised the launch and its significanec saying, “It is great to see Christopher and his team successfully launch 888bet in Kenya, Tanzania, Mozambique and Zambia and begin 888AFRICA’s growth story on the continent. As a region with significant potential, we are excited to watch 888AFRICA continue to develop its offer and launch new and exciting products for players over the coming years and months, while introducing consumers to the fantastic 888 brand.”