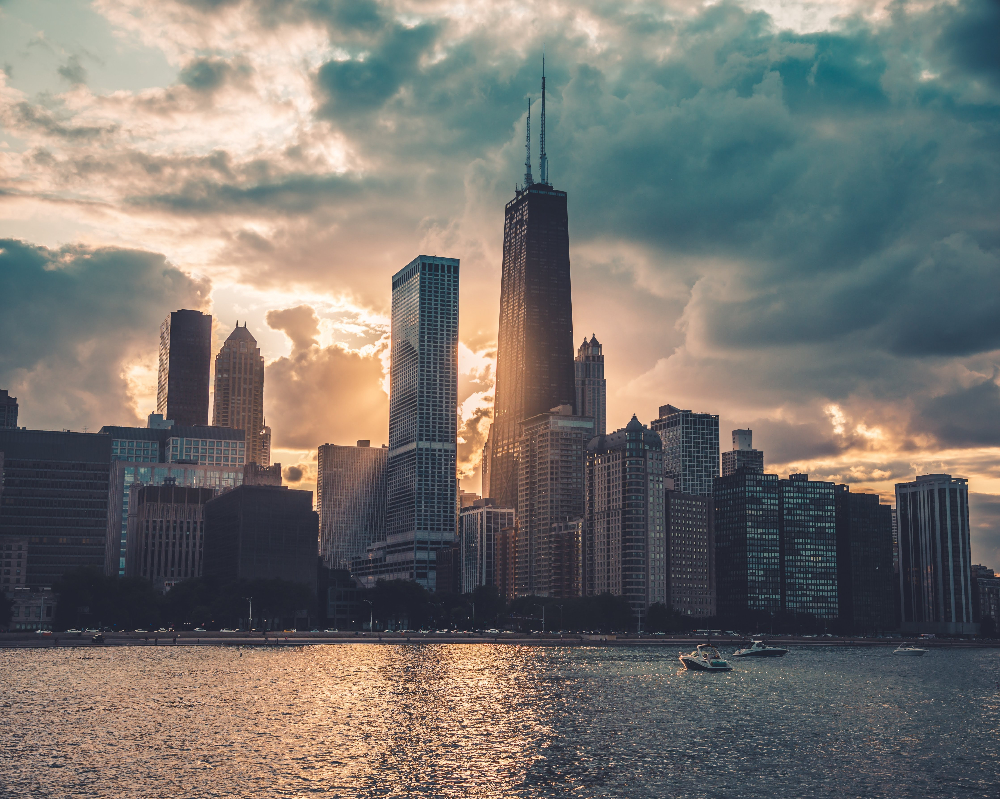 Regulated sports betting is proving to be a hit in Illinois, where players dropped nearly $1 billion on wagers over the course of March, 2022. Buoyed by March Madness, the state clocked its highest handle to date and industry watchers are suggesting that the Land of Lincoln could emerge as one of North America’s biggest sports betting markets.

According to the Illinois Gaming Board, Illinois players dropped $971.3 million worth of wagers in March. That number breezed past the previous monthly record of $867.5 million, that was only set in January. It’s also a whopping 43 percent leap over the $679.4 million that was was wagered in February – which is emerging as a slow month for the US market.

Two factors played a major role in the record-setting handle. First and foremost, Illinois recently dropped a regulation requiring all players to register in person for their accounts. With that hurdle removed, harvesting new players is a whole lot easier for operators.

March will almost always be a top, non-football, month for operators anywhere in the US thanks to the Men’s NCAA Basketball Tournament, aka March Madness, that draws the attention of millions. Players dropped $274 million on March Madness wagers alone in March, accounting for more than 32 percent of all the wagers placed.

Jake Garza of PlayIllinois.com summed up the situation saying, “March Madness and the removal of in-person registration proved a powerful combination. This is what a less-restrained market in Illinois looks like.”

With a population of 12.5 million, Illinois is the sixth most populated US State and is emerging as one of the more robust sports betting markets in the country.