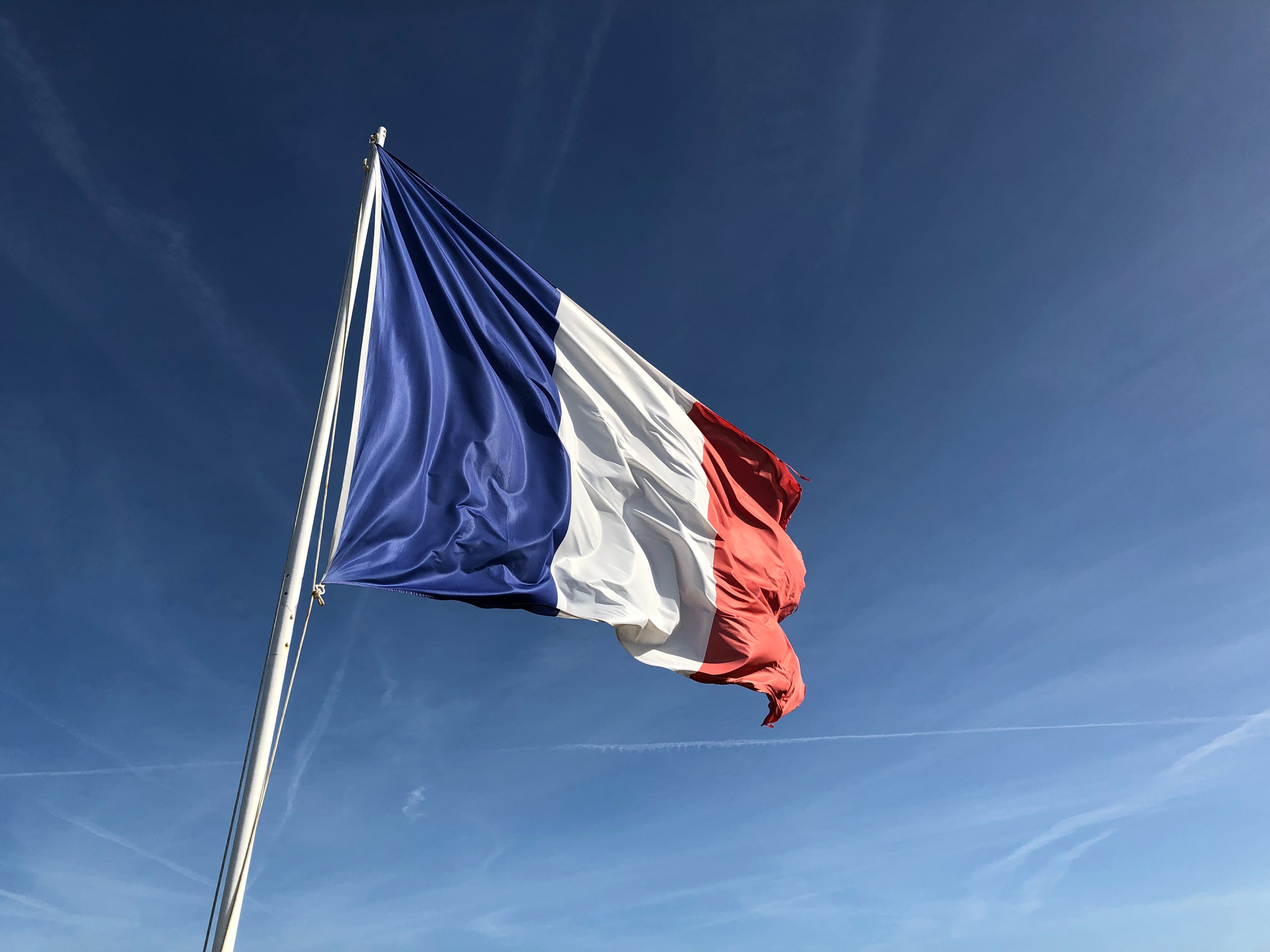 Across the European Union and Great Britain, gambling regulators are clamping down on operator marketing techniques, calling for fewer gambling ads and a very limited message from those ads that actually make it to market. The most recent example of this phenomenon came this week in France where the L’Autorité Nationale des Jeux (ANJ) gaming regulator called for operators to “de-intensify” their marketing plans.

ANJ’s call for less intense advertising was made as the regulator completed its annual review of every gambling licensee’s complete marketing plan for the year. While this is only the second time the review has been done, regulator’s had additional authority to crack down thanks to a new law banning ads that trivialize gambling, promote it as an alternative to working in a cubicle, etc…

One operator, Winamax, has already seen the ANJ take an axe to Winamax’s plans for promoting sports betting. ANJ reviewers said the company’s “excessive targeting of young adults with a real risk of underage gambling.” Regulators also suggested that Winamax not increase the frequency of its advertising, as company officials had planned. “The combination of these risks and the absence of sufficient preventive and public protection measures led ANJ to reject the operator’s strategy,” in a statement reported on by iGamingBusiness.com.

While Winamax was the only operator whose plan was rejected, several others were told they could move forward with their plans with some conditions added.

French-facing operators certainly don’t like the new rules, they’re going to have to get used to increased scrutiny. European governments have made it clear that the days of freewheeling, relatively unchecked advertising are long gone.