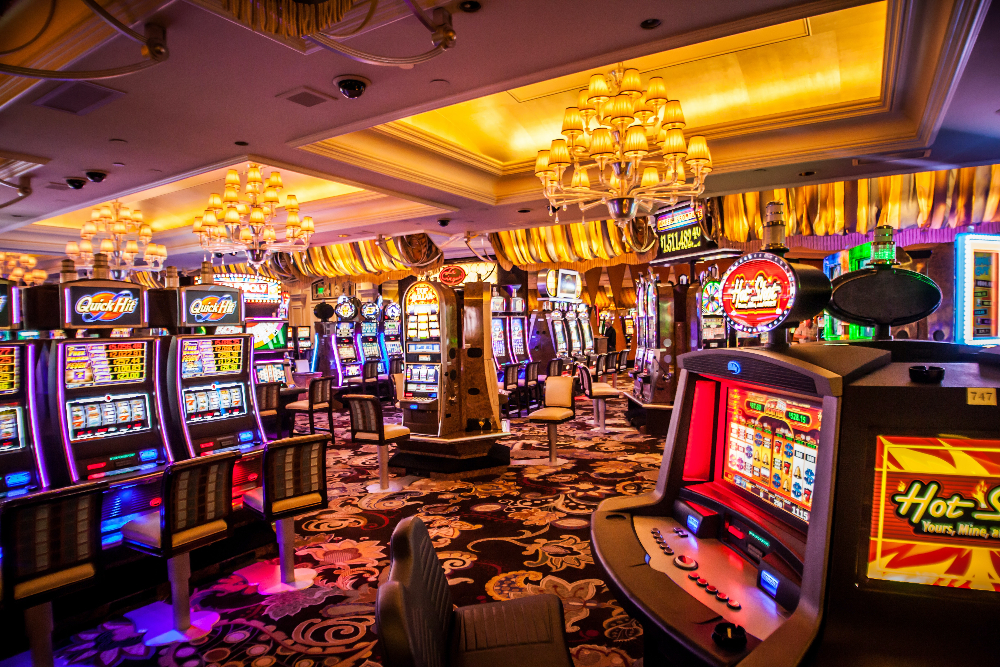 Late night slot machine play will become a thing of the past in Finland thanks to a new time limits imposed by Veikkaus OY, the Finnish state gaming operator. The move is the latest by a European government to prevent problem gambling from taking root, no matter who it impacts the bottom line.

Under the terms of the new policy, all of Veikkaus’ slot machines will be physically turned off between the hours of 9 a.m. and 9 p.m. And that’s just one of the tactics Veikkaus is using to curb compulsive slot play. The publicly-owned casino operator also requires slots players to authenticate their identities before engaging in game play.

Veikkaus is also making a slot machine move that would surely cause heart palpitations in US casino operators, it’s making slot machines less visible at all of its locations. In a statement reported on by SBC News, Vice President of Sustainability Susanna Saikkonen commented on the changes saying, “Veikkaus wants to offer the opportunity to go to the store without being able to play on the slot machines. Veikkaus is a company where all gambling requires identification in both digital and physical channels.”

It’s also a gaming company that’s owned and operated by a state government and doesn’t answer to shareholders the same way that Caesars or MGM might. So Veikkaus can make the decision to shutter the most profitable games in their system for half of each day. By way of comparison, and according to the American Gaming Association, slot machines generate about 82.2 percent of total commercial gaming revenue. A similar move in the United States would be completely unimaginable.

The new restrictions go into effect on September 1st.