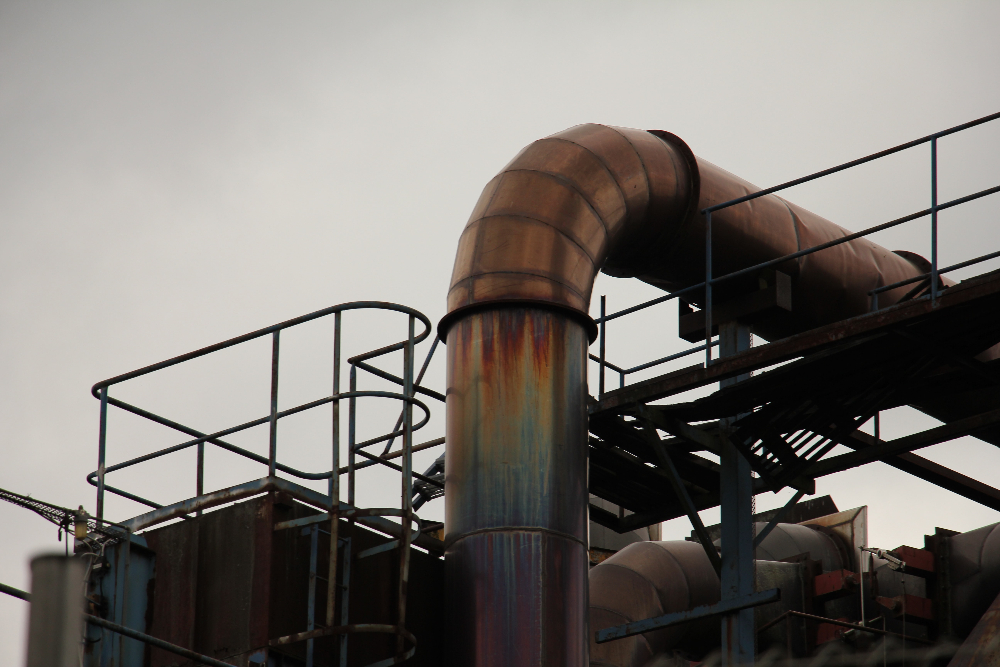 Europe’s energy crisis, and “catastrophic” increases in fuel costs could have a major impact on the UK’s gaming industry. That’s the conclusion of some recent research conducted by the Betting and Gaming Council (BGC).

According to the BGC, urgent action must be taken by England’s government, particularly the next Prime Minister, to avert a total disaster for England’s 6,500 betting shops and 121 casinos. In particular, the BGC is suggesting that increased energy prices will cause UK gaming operators to lay off staff and shutter retail locations.

By way of example, the BGC points to the Rank Group, a UK-licensed gaming operator, that announced it had spent £23 million ($27 million USD) on energy costs over the last 12 months, compared to with just £13 million ($15.3 million USD) the previous year. Officials at the Rank Group are predicting that energy costs for the company will soar to £46 million ($54 million USD) for the upcoming year. You don’t need a degree from the London School of Economics to calculate the kind of impact cost increases like that would have on any business.

In a recent posting, Michael Dugher, CEO of the Betting and Gaming Council commented further on the impact of increased fuel prices on the gaming industry and the need for governmental action saying, “The cost of simply doing business is rising at an exponential rate. If urgent action isn’t taken soon, continued energy price increases could have a catastrophic impact across the hospitality and leisure sector, including hitting our members.

“Casinos are a vital pillar of the hospitality and tourism sector in cities and towns across the UK. Just like the rest of the hospitality sector they are struggling to build back after the global pandemic and now they face a new crisis.

“Meanwhile bookmakers, which play a critical role on the UK’s hard-pressed high streets, face similar challenges. In short, any business which welcomes customers into a building must grapple with this energy emergency.”

Whether the government will respond is another question entirely. The UK’s gaming industry is in serious limbo until the release of a long-awaited governmental white paper on gaming industry reform is released. That paper’s release is on hold until a new Prime Minister is installed in office, which puts things off until at least sometime in the fall. Until then, betting shops will have to deal with rapidly increasing energy costs as best they can.