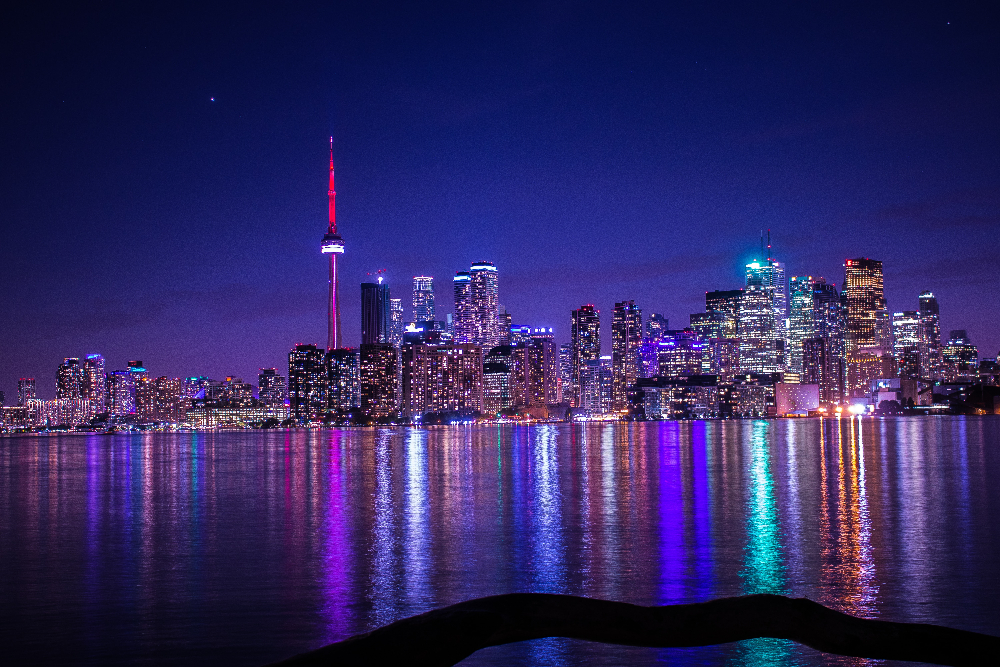 When Toronto’s regulated sports betting market opened at the beginning of this month, gaming industry observers predicted that it would grow into one of the largest sports betting markets in North America. Given those stakes, it’s not surprising to see established gaming brands aggressively courting every local partner they can grab to help build market share during the crucial first year of operation.

Given that context, it wasn’t surprising to hear that DraftKings and PokerStars (both owned by Flutter) have inked a partnership deal with Maple Leaf Sports & Entertainment (MLSE). MLSE operates Toronto’s NHL and NBA franchises, along with Toronto FC, Toronto Argonauts and Toronto Marlies. Given MLSE’s reach in the local community, this is a very big move for DraftKings/PokerStars and sets them up nicely to compete in what is already proving to be a very competitive market.

The partnership is a pretty standard deal that will see DraftKings/Pokerstars logos pasted throughout MLSE arenas and fields. DraftKings and Pokerstars will also be posting branded content featuring local teams, as well as promotions for local fans, such as branded lounges.

Dale Hooper, General Manager, FanDuel Canada spoke on the importance of the partnership in a recent press release saying, “The Maple Leafs, Raptors and Toronto FC are pioneering franchises and major pillars in Canadian sports culture,” said Dale Hooper, General Manager, FanDuel Canada. “As we bring FanDuel to Ontario, we want to collaborate with globally recognized enterprises like MLSE to bring unique content experiences to some of Canada’s most dedicated sports fans.”

“We have epic plans for our community in Canada, and are excitedly looking forward to creating some incredible experiences in our birth country, when we launch very soon,” said Tom Warren, PokerStars Marketing Director. “Partnering with MLSE gives us the opportunity to reach passionate fans across Ontario with a wide remit of poker and casino, heighten experiences wherever we can, and be a part of some major winning moments,” he added.

DraftKings is currently active in the Ontario market while PokerStars is expected to receive regulatory approval to launch there soon.