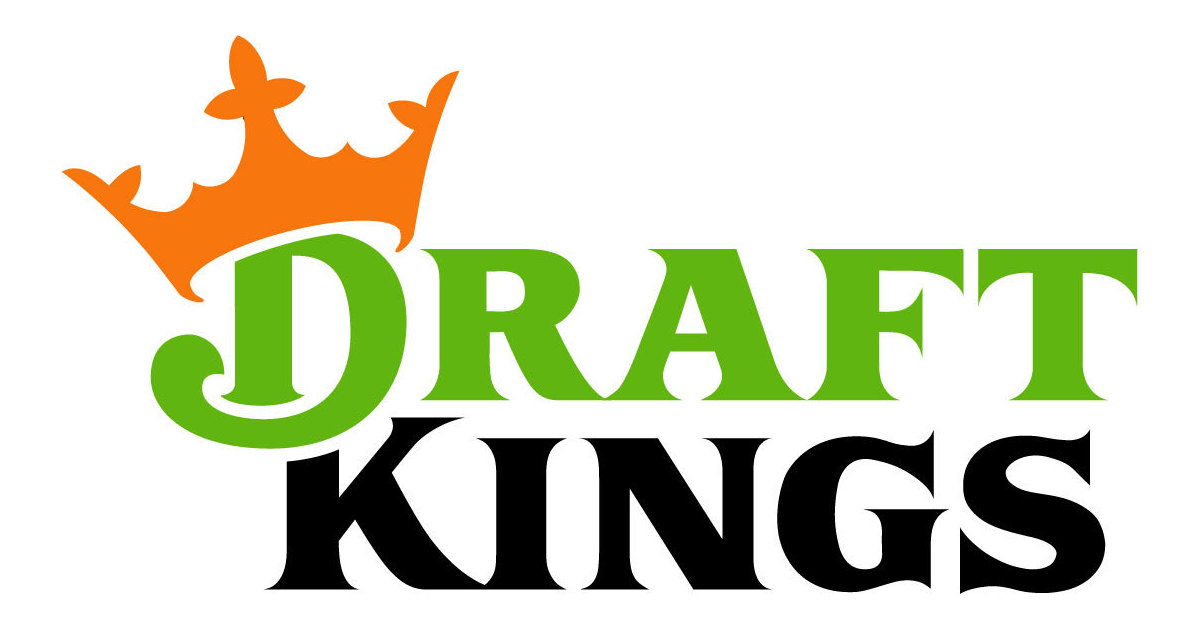 DraftKings, one of the biggest names in regulated US sports betting, is making a move to purchase one its biggest rivals in a deal that could be worth something north of $20 billion (USD). The offer, which was confirmed by officials at Entain, could mostly be viewed as a major move on the US market by hoovering up one DraftKings’ biggest potential rivals, BetMGM.

As of this writing, officials at Entain have only confirmed that they received an offer, but haven’t given much of a sense as to how they actually feel about the deal.

At the heart of the proposal is an offer to buy outstanding shares of Entain for 2800p a piece. This is a decent sized leap from an offer of 2500p per share that DraftKings had already made. The $20 billion sale would represent a 46 percent leap in Entain’s market value compared to where it was on Monday of this week, according to a report on Legal Sports Report.

“There can be no certainty that any offer will be made for the company, nor as to the terms on which any such offer may be made. A further announcement will be made as and when appropriate. Shareholders are urged to take no action at this time.”

An Entain acquisition would give DraftKings a nice chunk of US sports betting action by adding BetMGM to its portfolio. But DraftKings would also pick up a few iconic gambling brands such as bwin and Ladbrokes as part of the deal.

There’s still plenty of legal wrangling and PR positioning that will occur before this deal goes anywhere and it’s certainly shaping up to potentially be a very big deal.