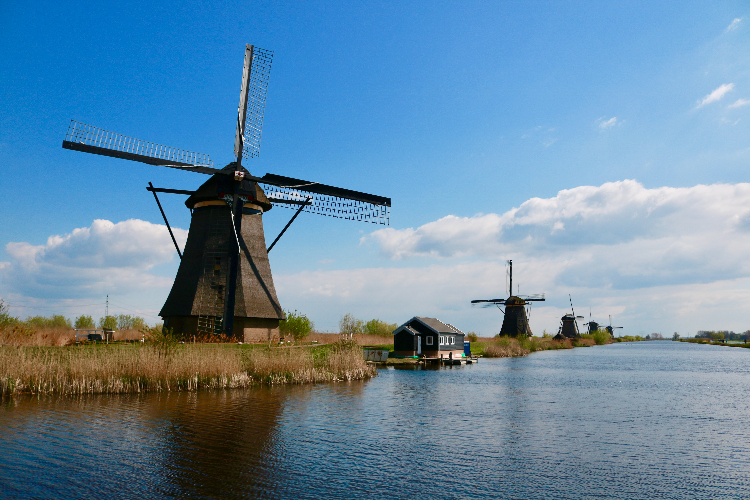 The Dutch Government is claiming victory over unlicensed online gambling operators that have been illegally serving Dutch players. According to a report presented to the Dutch Parliament by Minister for Legal Protection Sander Dekker,traffic to unlicensed operators from Dutch citizens has plummeted since the government began blocking them in October.

Authorities in Holland were keen on stamping out traffic to unlicensed operators in an effort to bolster their own online gambling market, which opened up on October 1. Officials were concerned not only that Dutch players were visiting illicit sites, but were also worried that those visits would impact traffic to regulated operators.

Prior to the implementation of the block, Dutch regulators also cracked down on sites that had been passively accepting bets from Dutch players, but did not offer Dutch language content. Once this crackdown went into effect, a number of high profile operators, including Entain, Kindred Group, 888, Betsson, Leovegas and Casumo blocked Dutch IPs entirely.

As it turns out, their plan was successful. According to the report, traffic to unlicensed operators from Dutch players has crashed since the block went into effect. Not only did players seem to stop visiting black market sites, visits to licensed operators out of the country dropped, too.

But a drop in traffic to illicit online gambling sites doesn’t mean the elimination of them entirely. According to a report published by iGamingBusiness, Dutch regulator de Kansspelautoriteit (KSA) is continuing to monitor unlicensed operators and is currently monitoring 25 site to make sure they’re not serving Dutch customers.