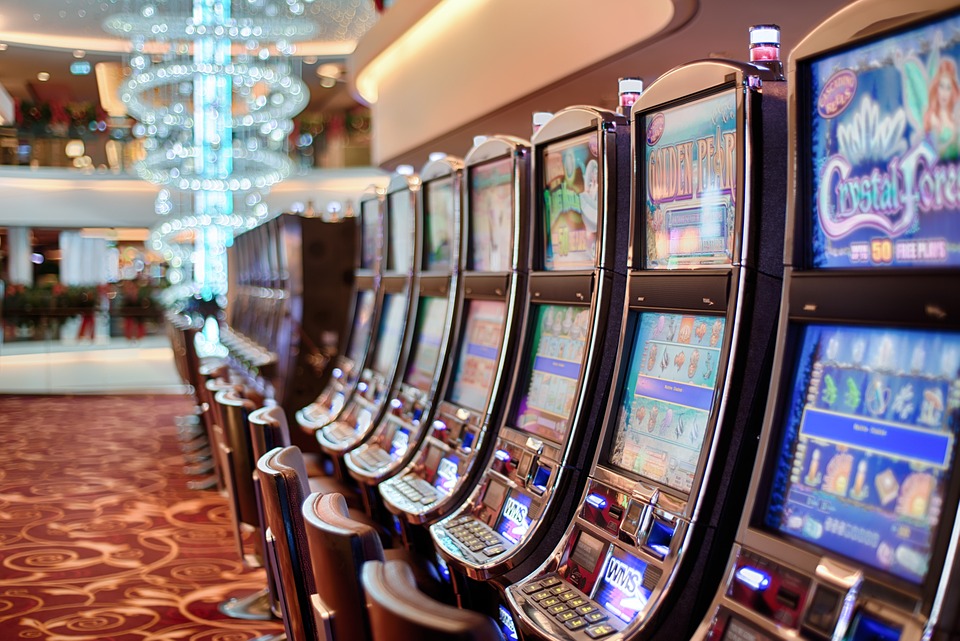 Kansspelautoriteit (KSA), the Dutch gaming regulator, is warning operators to step away from autoplay features on online slot games. The warning comes as part of a regulatory avalanche that is sweeping Europe in an effort to protect problem gamblers from their own, worst instincts.

In this particular case, the warning was brought on by a Dutch player who was surprised to see that the online casino he was playing at offered autoplay on slot games, though it is banned in the Netherlands.

When autoplay is functioning, players can simply sit back and watch the machine make spin after spin, as long as their are credits to play. Not surprisingly, autoplay can reek havoc on the lives of problem gamblers, hence the attention from the KSA.

During the subsequent investigation, KSA investigators found three games on the license holder’s site offering autoplay. The operator complied with the KSA’s request to remove the games without issue. Had they not complied, the KSA could have issued a cease-and-desist order, and a fine, to the unnamed operator.

A KSA official commented on the dangers of autoplay saying, “A player must make a conscious choice for each subsequent game to continue playing. From the point of view of consumer protection and the risk of (the development of) gambling addiction, forms of automatic play (autoplay) at online gambling machines are prohibited. In this form of play, the player no longer consciously chooses the next game and loses control.”

The Netherlands is just one of many European countries that have been cracking down on gaming industry products and marketing techniques that may be dangerous to problem gamblers. Operators are bracing themselves for more crackdowns in the near future.