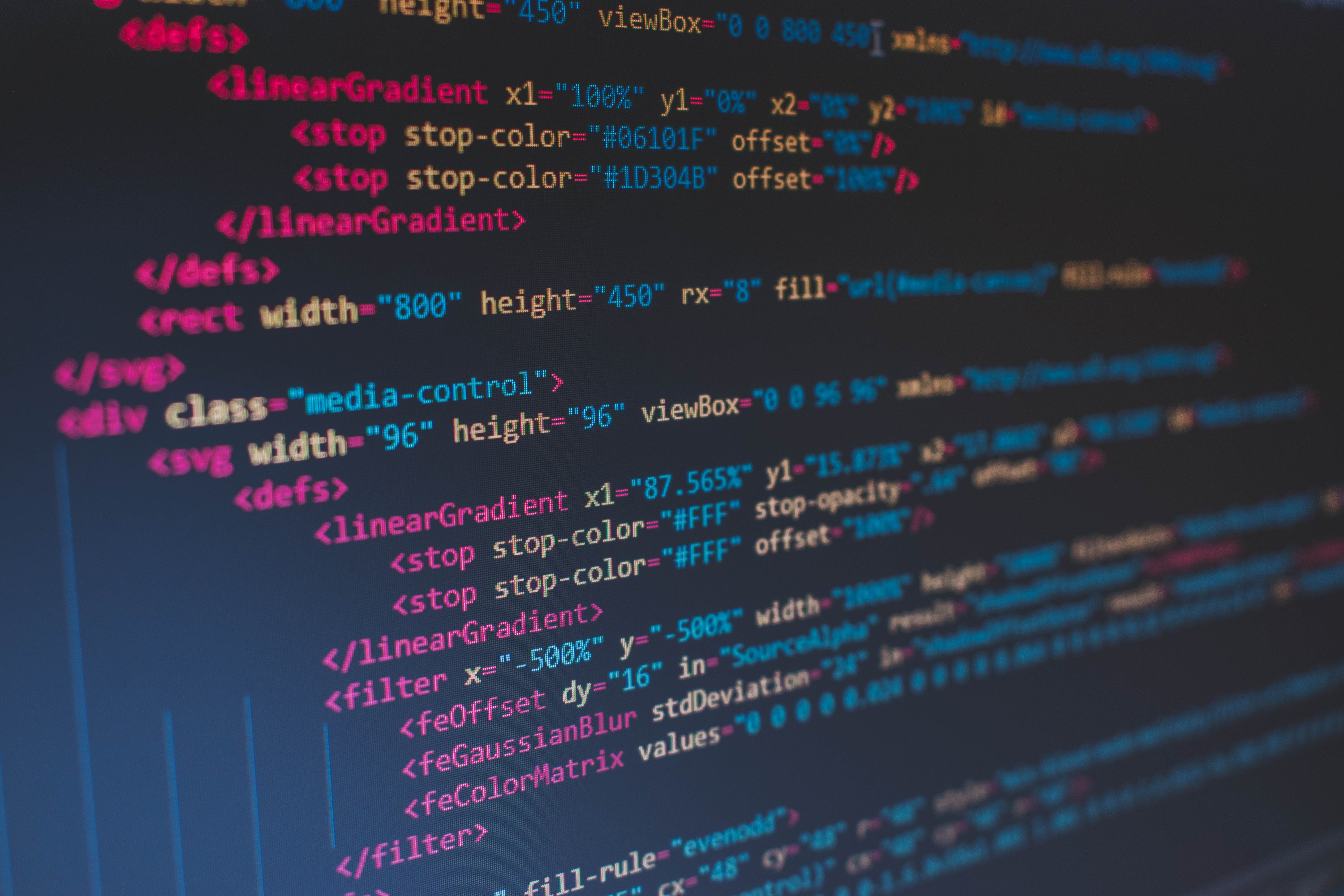 One of the biggest challenges for operators in emerging online gambling markets, like the USA, is competing with offshore, black market gaming sites. Black market sites are free to operate without the restraint of regulations, offer players tax-free winnings, and generally take a bite out of the licensed operators’ business.

So it wasn’t particularly surprising this week when the American Gaming Association (AGA), the biggest US gambling industry trade group, called on the US Department of Justice (DOJ) to crack down on unlicensed gambling sites. The letter, which was sent to US Attorney General Merrick Garland, says that illegal gambling harms consumers, and robs state governments of badly needed tax revenue, was signed by AGA Chief Bill Miller.

“While the challenge of illegal gambling is not new, the brazen and coordinated manner in which it occurs—both online and in communities—has elevated this problem to a level that requires significant federal attention. We urge the Department to make it a priority to act…to protect American consumers, crack down on illegal operators, and enforce federal regulations,” Miller wrote.

Miller goes on to suggest that the DOJ specifically investigate sites such as Bovada and MyBookie, that are unlicensed and currently serving US players. He also called on the DOJ to investigate “skill-based” games found in US strip malls that basically operate as unlicensed slot machines.

“Illegal operators have been put on notice: their days as a scourge on our nation are numbered,” Miller went on to say. “These bad actors prey on vulnerable customers, offer no consumer protections, do not ensure integrity or fair play, and generate no economic benefit for states or tribal nations.”

So far there’s been no public response from the DOJ.