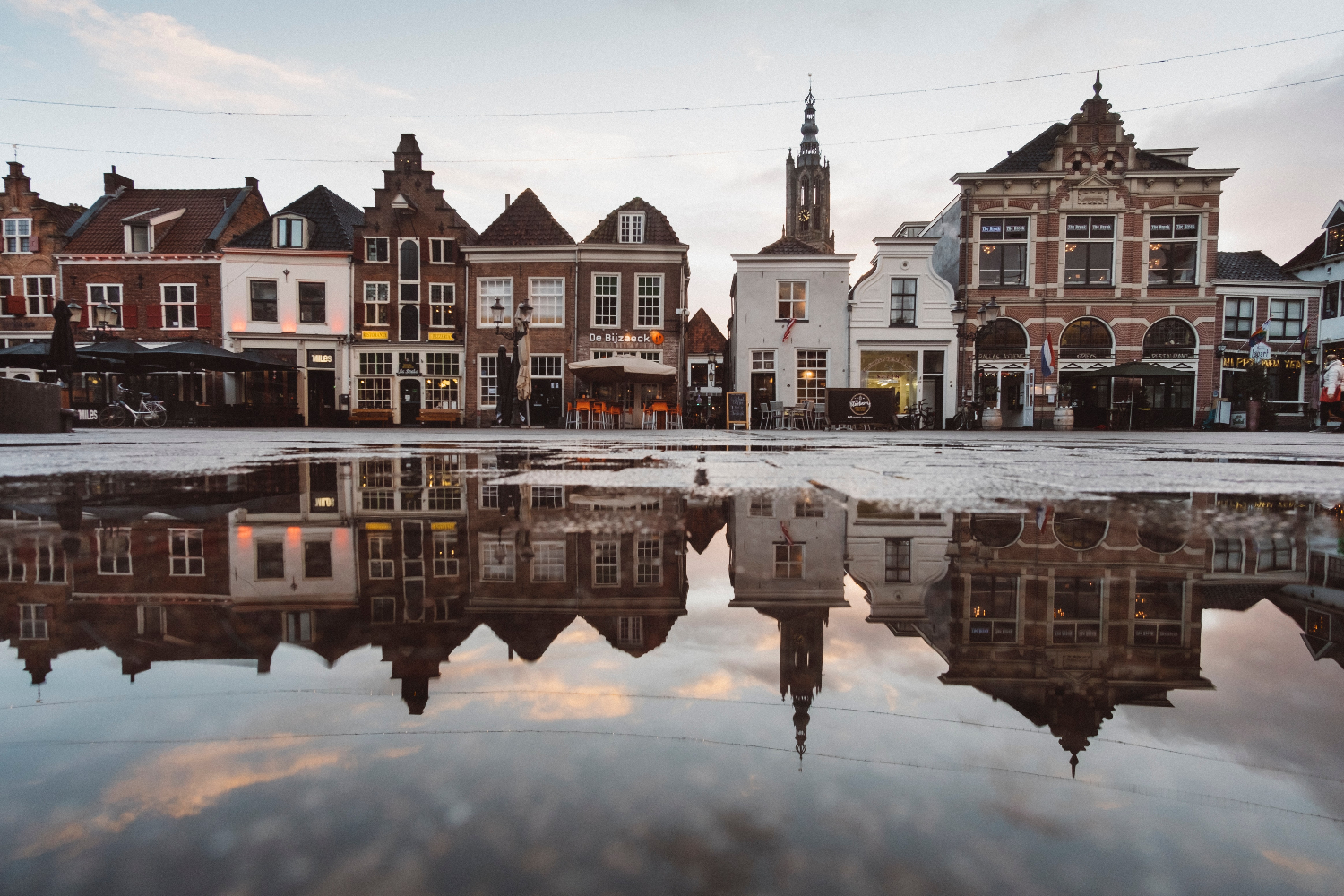 Gaming operators in the Netherlands have been put on warning by Dutch Minister for Legal Protection Franc Weerwind. Minister Weerwind warned recently that, government officials, “will make every effort to achieve further restrictions on advertising for high-risk games of chance as soon as possible”.

These are no mere boasts from a man who both has the power, and support to make gambling advertisements in the Netherlands nearly extinct.

Earlier this year, a group of lawmakers led by Socialist Party MP Michiel van Nispen approved what amounts to an almost complete ban of gambling ads on their own. Now that they’re getting support from higher up, significant reform is even more certain.

Weerwind’s vision for gambling advertising is one where there are no television or radio ads, at any time. And because lawmakers are concerned that banning ads on one medium will boost those in other areas, they’re adding strict rule about online advertisements, too. This could include strict rules regulating what time of day gambling ads could appear online.

Vergunde Nederlandse Online Kansspelaanbieders (VNLOK) and Netherlands Online Gambling Association (NOGA) are working on a set of advertising standards they hope would convince lawmakers to back down a bit. It’s unclear what, if any, impact these voluntary standards would have on the wave of restrictions coming down from lawmakers.

Minister Weewind’s ideas might not be popular with operators, but they appear to be coming from a genuine place. In a statement reported on by iGB, he spoke about seeing the effects of problem gambling firsthand saying, “I’ve also been in talks with addiction treatment centres. They have told me that the sheer volume of gambling advertisements leads to unrest among recovering addicts and problematic gambling among people who identify with the role models appearing in the ads. That was a reason for me not to wait.”

It’s clear that Dutch operators will not have to wait very long for the new rules, either.