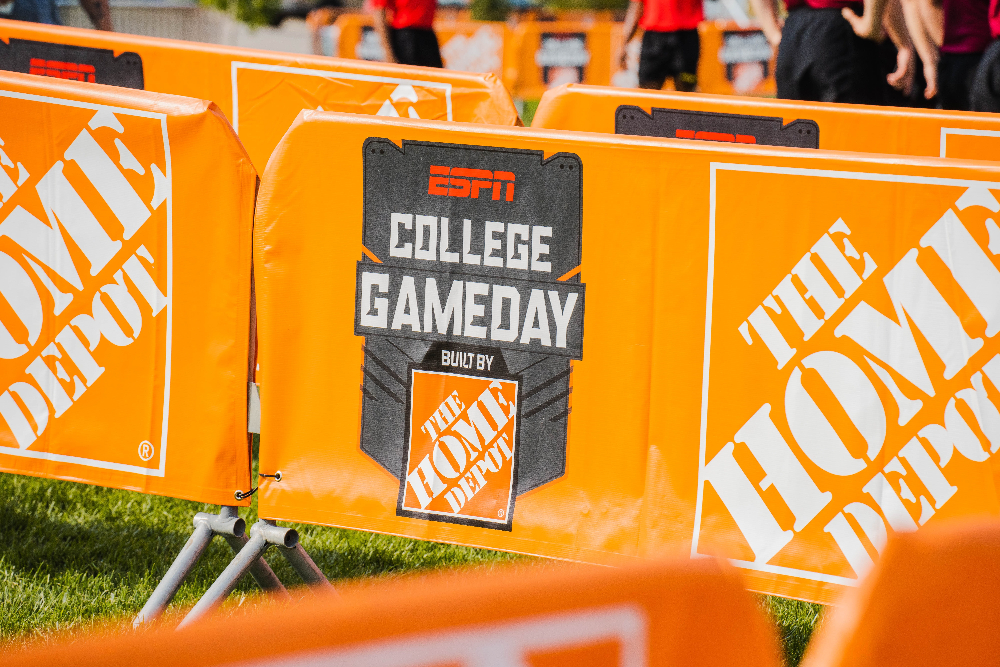 DraftKings’ stock prices soared 14 percent in overnight trading after unconfirmed rumors of a new partnership with ESPN hit the internet. The overnight price leap came after Bloomberg published a report saying that the two companies had entered into the arrangement based on “reports from people familiar with the matter.”

From there everything else is speculation, and there’s plenty of comments from ESPN and DraftKings executives to support plenty of speculation.

To be clear, there have been no official announcements from either DraftKings or Disney-owned ESPN about a possible partnership. In the past, executives at ESPN have made it clear that they are not in the market to open a sportsbook of their own, but are definitely open to dipping into the massive revenue streams that regulated gambling offers.

During a Q3 earnings report call earlier this year, Disney CEO Bob Chapek made that point clear saying, “Now we’re going to need a partner (for sports betting), because we’re never going to be a book, that’s never going to be in the cards for the Walt Disney Company. But at the same time, to be able to partner with a well-respected third party can do that for us.”

An unnamed DraftKings’ representative stayed coy about the matter when asked about the matter by LegalSportsReport.com saying, “We have a great, long standing relationship with ESPN. However, we speak to a variety of companies on a regular basis and don’t comment on the specifics of those conversations.”

Whatever is actually happening, investors are very interested. DraftKings’ shares soared 14 percent in overnight trading, reaching $18.26 per share before settling in at $17.45 a share, a leap of about nine percent.

Should an official announcement of a DraftKings/ESPN partnership occur, it’s certain that DraftKings’ share prices will rise again.