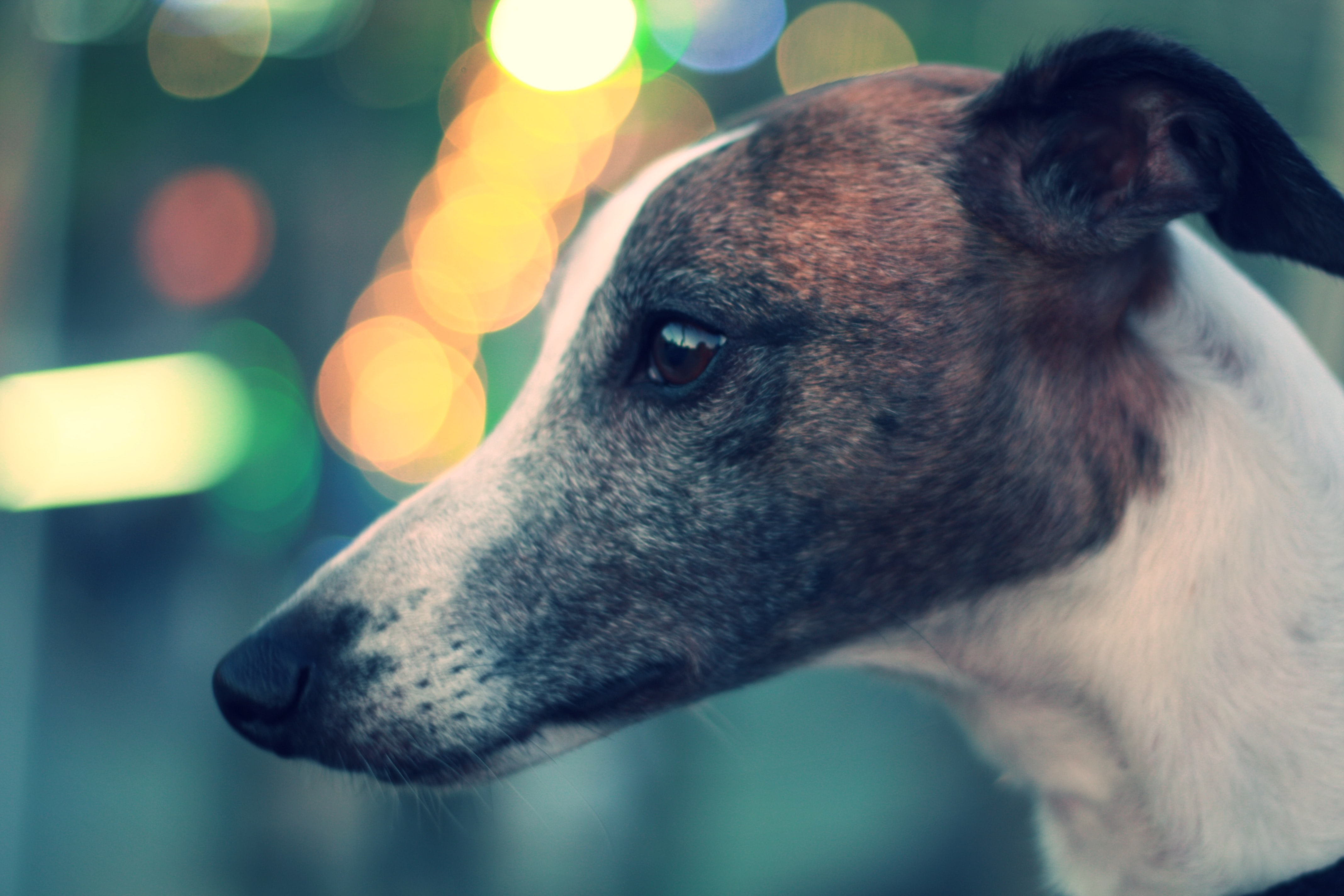 Lawmakers in Connecticut are moving forward on a bill that would permanently ban all forms of greyhound racing in the state. Under the terms of HB 5174, greyhound racing operators would find no place in the state’s gambling ecosystem, though some allowances have been carved out for off track betting (OTB) facilities, that broadcast dog races.

Connecticut’s move towards a permanent greyhound racing ban is one that is big on symbolism, but will have little impact on existing operators. That’s because Connecticut hasn’t had a live greyhound racing track since 2006. But that hasn’t stopped State Representative Nicole Klarides-Ditria from introducing the ban bill – just in case someone decides to sink millions of dollars into opening a greyhound track in the hopes of a legacy gaming revival.

Some forms of greyhound racing do, in fact, exist in Connecticut and will remain whether HB 5174 passes or not. Greyhound races that takes place in other states, and are broadcast at OTB parlors, will remain legal.

Whether of not there will even be out-of-state greyhound races to broadcast is a question that’s certainly on the minds of Connecticut OTB operators. Greyhound racing is currently illegal in 41 states and the industry as whole is dying off rapidly.

Animal activists worldwide have condemned greyhound racing of mistreating animals and forcing them to work under cruel conditions.

This isn’t Karides-Ditria’s first attempt at taking down greyhound racing. She attempted to pass a similar bill in 2017, but it didn’t make it out of committee. If this current bill passes, the law will go into effect in October of this year.