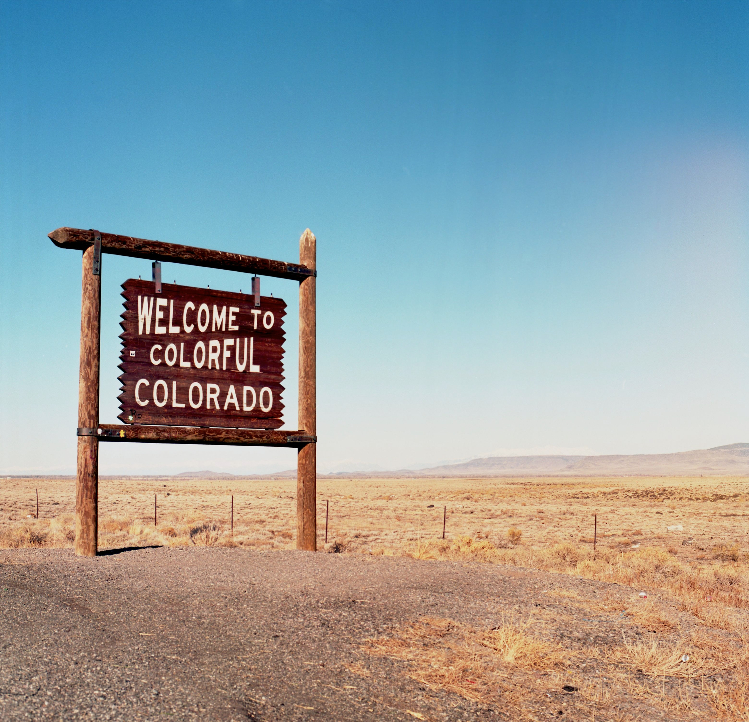 Colorado players dropped $491.5 million in wagers in October, making it the state’s largest handle since sports betting was legalized in May 2020.  That number tops the state’s previous sports betting record of $408.3 million, which was set in September. It’s yet another indication that regulated sports betting is taking root in the fertile ground of American sports bettors.

October’s big numbers were right on point for a sports betting market that’s been growing steadily. That $491.5 million marked a massive 133 percent leap over October 2020’s handle. With a full slate of professional and college football, along with professional basketball and hockey, October is a month when almost every sport Americans like to wager on will be happening.

Not surprisingly, professional football was the most popular sport for players with $171.2 million worth of wagers placed for the month. Professional basketball was second with $63.3 million in wagers; followed by college football with $52 million. Colorado players also dropped $89.7 million on parlay bets during the month.

As is the case in most states that allow legal sports betting, the bulk of October’s action took place online. According to the Colorado Department of Revenue, $483.3 million worth of wagers were placed using mobile devices. The additional $8.1 million took place at retail sites, which are mainly in mountainous areas far from the state’s population centers.

While a record handle is good for sports betting operators, it’s also good for the State of Colorado, which kept $1.2 million worth of taxes from the operators for the month. Colorado joins a host of other states, including Nevada, New Jersey, and Pennsylvania, which all had record handles in October.