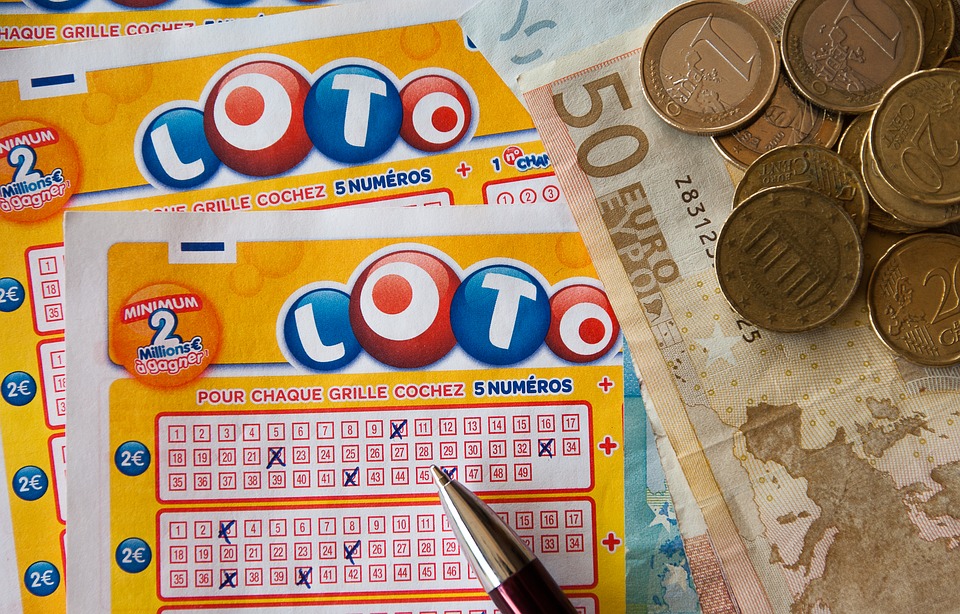 Camelot, the sole operator of the UK’s National Lottery since 1994, is turning to England’s highest court in an effort to save that very contract. The move comes one month after Camelot lost the contract to Allwyn, formerly the Sazka Group, in a process that Camelot says simply wasn’t fair.

Camelot’s legal case for staying with the National Lottery hasn’t been fully articulated, but some elements are clear. The company is suggesting that the decision-making process used by the Gambling Commission to determine the contract winner was flawed, and failed to properly take into account “risk factors” that may have kept the company from performing as well as possible.

Company officials are also saying that they’re not getting any answers from lawmakers about the decision, and were therefore forced to turn to the court. Nigel Railton, Camelot’s chief executive, commented on the process in a statement reported on by the Guardian saying, “When we received the result, we were shocked by aspects of the decision. Despite lengthy correspondence, the commission has failed to provide a satisfactory response. We are therefore left with no choice but to ask the court to establish what happened.”

Though more likely to hold up in the court of public opinion than in a court of law, Railton also argued that Camelot’s 1,000 employees who deserve more information about their plight. “Separately, more than 1,000 Camelot employees work tirelessly to successfully operate the national lottery under the current licence and, at the very least, they are owed a proper explanation,” he added.

Officials from the Gambling Commission said that they’re holding their statements until litigation is completed.