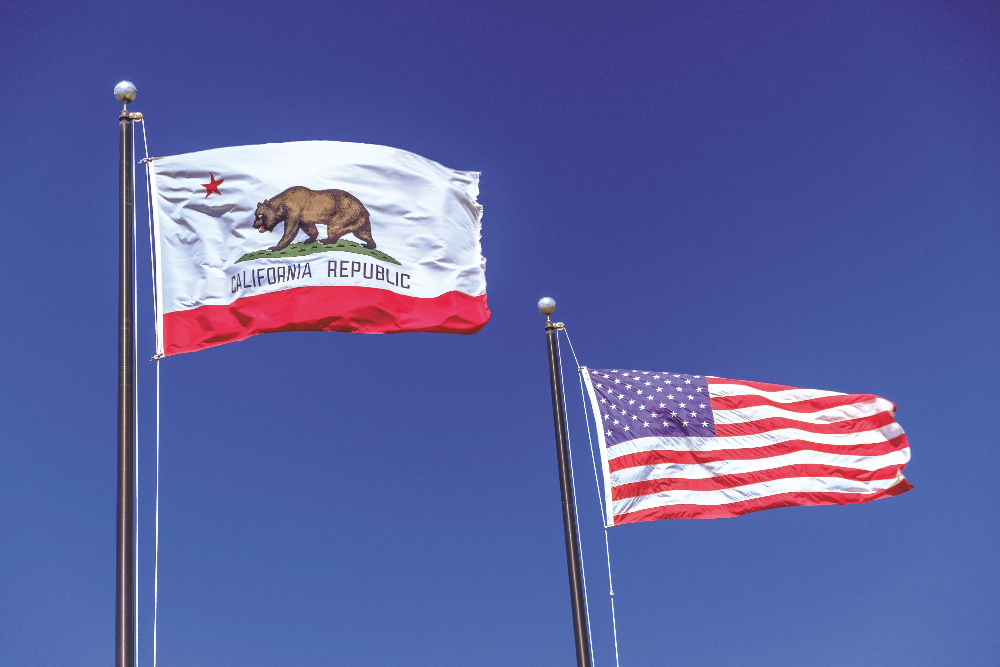 California Governor Gavin Newsom is seething over a Department of the Interior (DOI) decision to reject his state’s proposed gaming compacts with several local Indian tribes. Both the Governor’s Office, and the tribes themselves, issued strongly worded statements criticizing the DOI’s decision as meddling and misguided.

At the heart of the matter are Class III gaming compacts the state signed with with the Santa Rosa Indian Community of the Santa Rancheria and the Middletown Rancheria of Pomo Indians. The new compacts, which were negotiated over a period of months, would have resulted in the development of several large hotel/casino complexes – and significant economic opportunities for the tribes. But that’s not how the DOI saw them.

The federal agency nixed the compacts on the grounds that they, “the 2022 Compact confers expansive powers on the State and local governments to regulate the Tribe’s activities and lands that are not directly related to the actual conduct of gaming.”

Governor Newsom criticized the DOI for the decision in a strongly worded statement from his office saying, “This is the second time that the U.S. Department of the Interior has arbitrarily disapproved gaming compacts with the Santa Rosa Indian Community of the Santa Rosa Rancheria and the Middletown Rancheria of Pomo Indians. These compacts were carefully negotiated by the state and the tribes in compliance with the Indian Gaming Regulatory Act, providing the tribes the economic benefits of gaming while mitigating impacts to local communities.”

Leo Sisco, Chairman of the Santa Rosa Rancheria Tachi Yokut Tribe was similarly enraged in a statement reported on by SBCAmericas.com, saying, “Our compact, which has broad support from local and state officials, was the key to improved housing, healthcare, and economic self-sufficiency for our tribe. Now, with the disapproval of the compact by the US Department of Interior, our tribe will not have the resources to expand the Tachi Palace Casino that would have created new living wage jobs; and benefited an ailing local economy.”

The DOI must approve all gaming activities that take place on Indian land, and their decisions supersede those of local authorities. It’s unclear what steps the tribes and the Governor’s office will take from here.