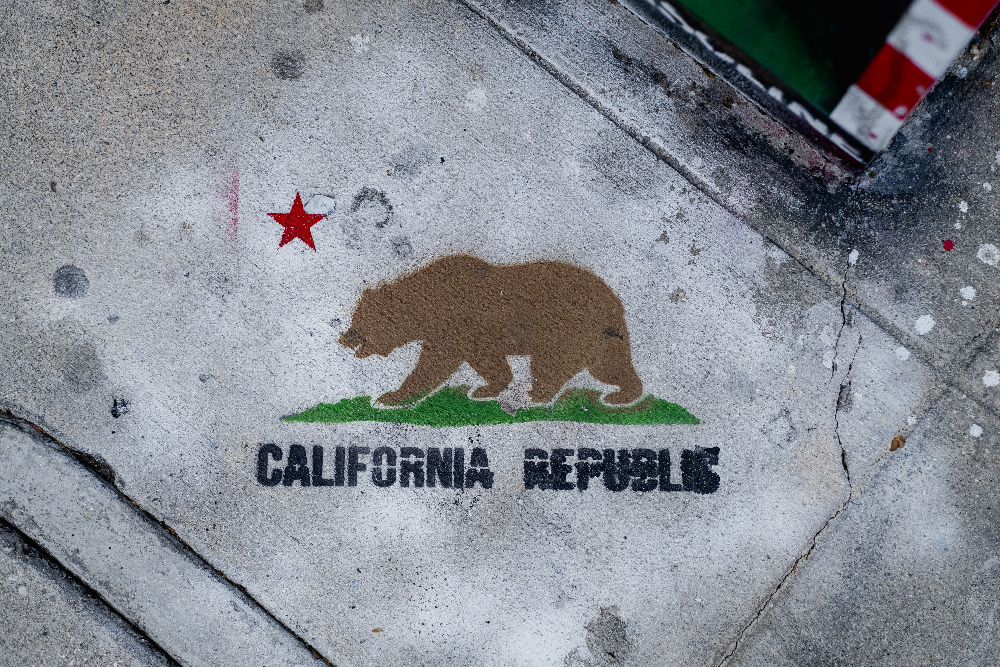 The push to legalize online gambling in California took a major step backwards this week when the California Democratic Party announced that it would not be endorsing any of the legalization bills on the ballot this November. Party officials say they’re not against gambline per se, it’s just that the bills being offered on the ballot simply aren’t up to snuff.

There are two competing online gambling bills being set before California voters in November, Propositions 26 and 27.

Propostion 26 is endorsed by tribal gambling interests and would allow retail and online sports betting, but only for tribes. The Party declined to go one way or the other on this one. That’s because Prop 26 would impact card rooms, and their union employees, a demographic that is highly supportive of Democrats.

Proposition 27, on the other hand, was endorsed (and probably written by) the sports betting establishment, including DraftKings, and sets a bar for entry of $100 million to enter the market. At the same time, Prop 27 includes a 10 percent tax on operators that would be used to help fight homelessness. This version of legalization would only include online betting and this is the one Dems won’t be endorsing.

In a statement reported on by Legal Sports Report, California Democratic Party member RL Miller explained his party’s reluctance to endorse Prop 27 saying, “I just can’t emphasize this enough. Homelessness/mental health is a huge issue in CA right now. And if I had heard from some trusted voices that this measure would really make a dent, that might have swayed me and it definitely would have swayed other delegates.”

Though California is a heavily Democratic state, the party’s decision to not endorse a bill is by no means a guarantee. In the 2020 election, about two-thirds of the propositions the party endorsed did not pass into law.