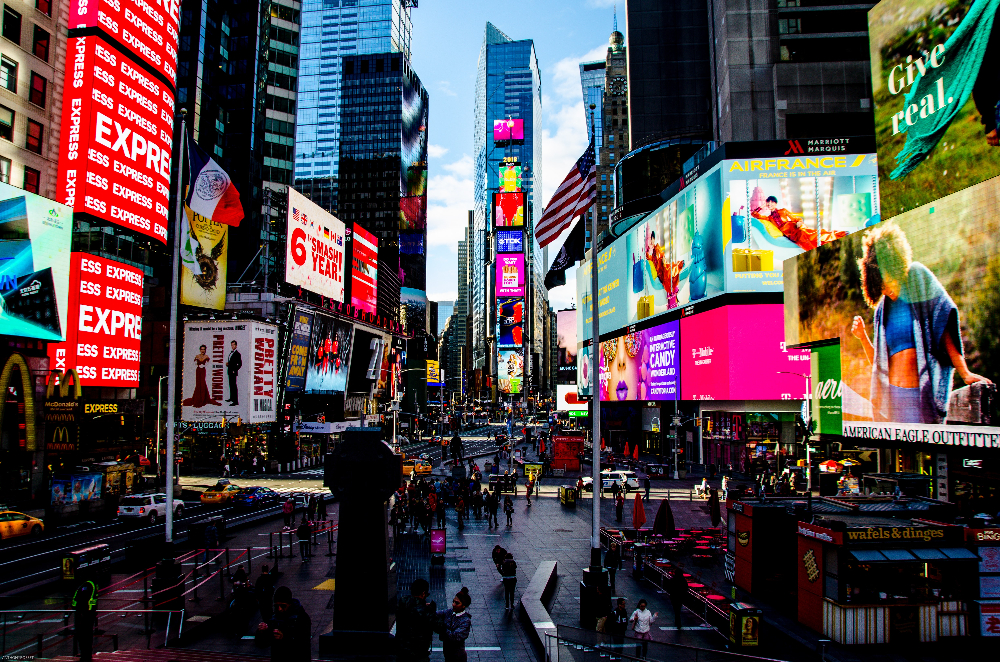 New Yorkers like to boast that their city has everything, but that’s not quite true. The City That Never Sleeps has never has a regulated casino and Caesars Entertainment is looking to change that as they unveil plans to develop a regulated casino at 1515 Broadway – right in the heart of Times Square.

The operator will be working with the SL Green company to redevelop the site to create a massive entertainment complex that will not only include a casino, but also a Broadway theater running The Lion King. Company officials maintain that the casino would pump billions of dollars into the local economy, while also shoring up efforts to redevelop the legendary location. (And given New York’s massive taxes on gaming operators, they may be right.)

Marc Holliday, CEO of SL Green commented on the value of Times Square as a redevelopment location in a recent press release saying, “A casino in Times Square is in keeping with existing uses in the area. Times Square is the center of the entertainment universe. Because we are proposing a renovation, once the license is issued, we can open quicker than other facilities, which require entirely new construction, changes in law, and will be disruptive to their local communities.”

Tom Reeg, CEO of Caesars was equally enthusiastic adding, “Caesars is thrilled to partner with SL Green in connection with a five-star project that will meet and exceed New Yorkers’ expectations for world-class entertainment, immediately enhancing New York City’s tourism engine and elevating this one-of-a-kind global destination to new heights. As one of the largest mobile sports books in New York, Caesars is passionate about New York itself. Caesars is also deeply invested in New York-based restaurant groups, chefs, and entertainers from across the Empire State.”

The effort to build a casino on Times Square also received enthusiastic support from local trade unions, who were happy to see new job development in the area.

So far there’s been no official timeline announced for the project.