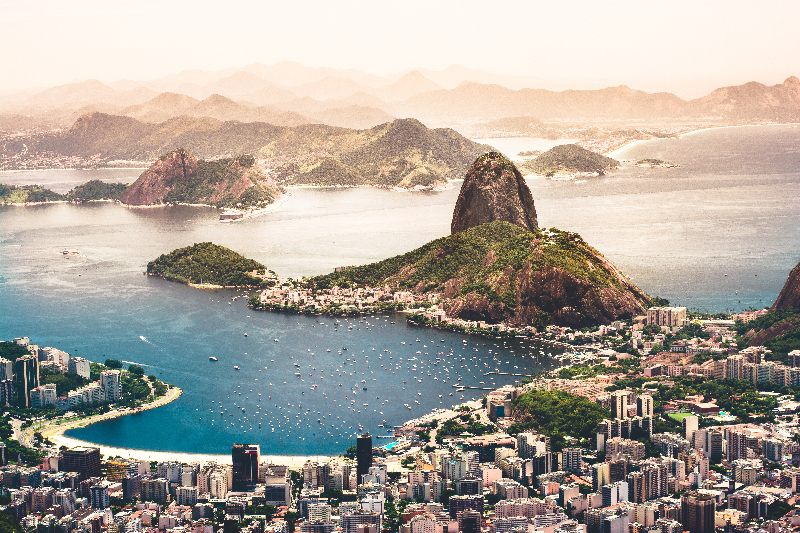 Lawmakers in Brazil’s Chamber of Deputies have approved an historic bill that legalizes gambling in South America’s largest country. It’s a move that looks to open a massive new gaming market for international operators, though it does face a potential veto from Brazil’s ultr-right wing president, Jair Bolsonaro.

Under the terms of the measure, Brazil’s Ministry of Economy would oversee an as-yet-unnamed gambling regulator. That regulator would be in charge of issuing gaming to countries, a process that will favor larger operators who bring larger investments to the table. Individual operators are allowed to operate in multiple states (and will need individual licenses for each state) but will be barred from operating in more than five states at a time.

The number of licenses that can be issued in each state is regulated by population. States with populations of 15 million or less will only have one operator; states with 15 to 25 million people will get two; and states larger than 25 million will have three.

Licensed Brazilian operators will be paying out 17 percent in taxes to the government. The bulk of the new gambling tax is earmarked for social program support.

Brazil’s new legal framework, and its author Felipe Carreras, acknowledge that Brazil already has a massive black market gambling industry but are hoping that Bill 442/91 will help bring players in the light. In a statement reported on by SBC News, Carreras summed up the situation saying, “The goal is to prevent and protect the players,. The regulation will allow the state to collect more taxes through the exploitation of games and betting, and will ensure greater resources for the implementation and development of social public policies of the states and municipalities, reinforcing our fiscal federalism.”

Brazilian President Bolsinaro has promised to veto the new gambling bill, though gambling has enough supporters in the Chamber to override that veto.