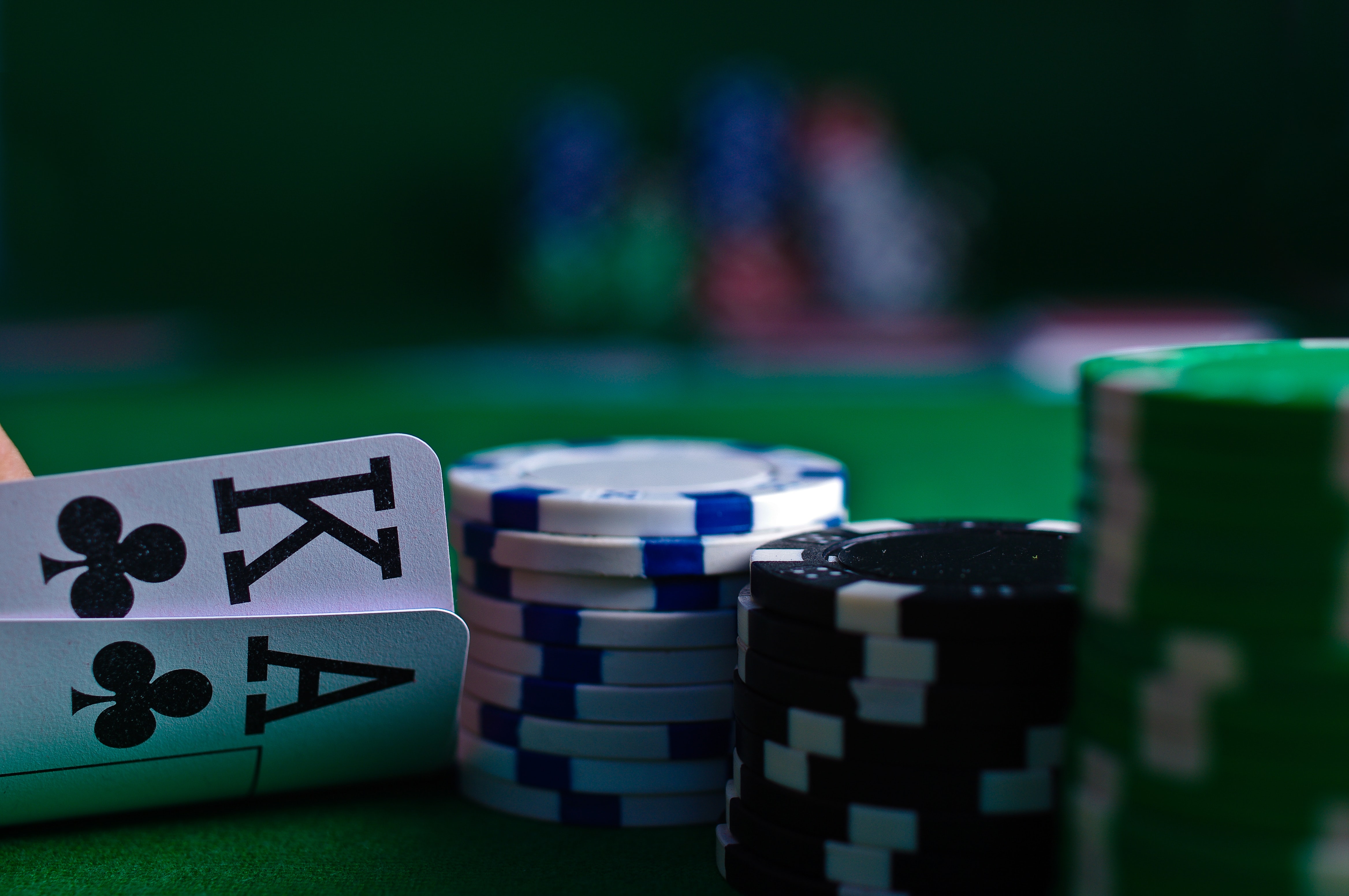 A major player in the development of online gambling is among the Class of 2022 inductees into the American Gaming Association’s (AGA) Gaming Hall of Fame. It’s the 33rd group of gaming industry icons that have been added to the Gaming Hall of Fame since its founding in 1989.

In a recently posted statement, AGA President and CEO, Bill Miller commented on this year’s inductees saying, “Gavin, Virginia and Mike have each helped transform the gaming industry in their own significant ways. From leading casino and manufacturing operations across the country to serving in a multitude of board and advisory roles, their influence has spanned the U.S. and global gaming industry—and we are all better off for it.”

AGA Chairman of the Board and Hard Rock International Chairman and Seminole Gaming CEO Jim Allen described the importance of the Gaming Hall of Fame adding, “The Gaming Hall of Fame is comprised of individuals that have pushed the industry forward through innovation, leadership and excellence. This year’s inductees are well-deserving additions to its ranks.”

The inductees will be honored in a private ceremony at the 2022 Global Gaming Expo (G2E) this October in the gaming capitol of the United States, Las Vegas.