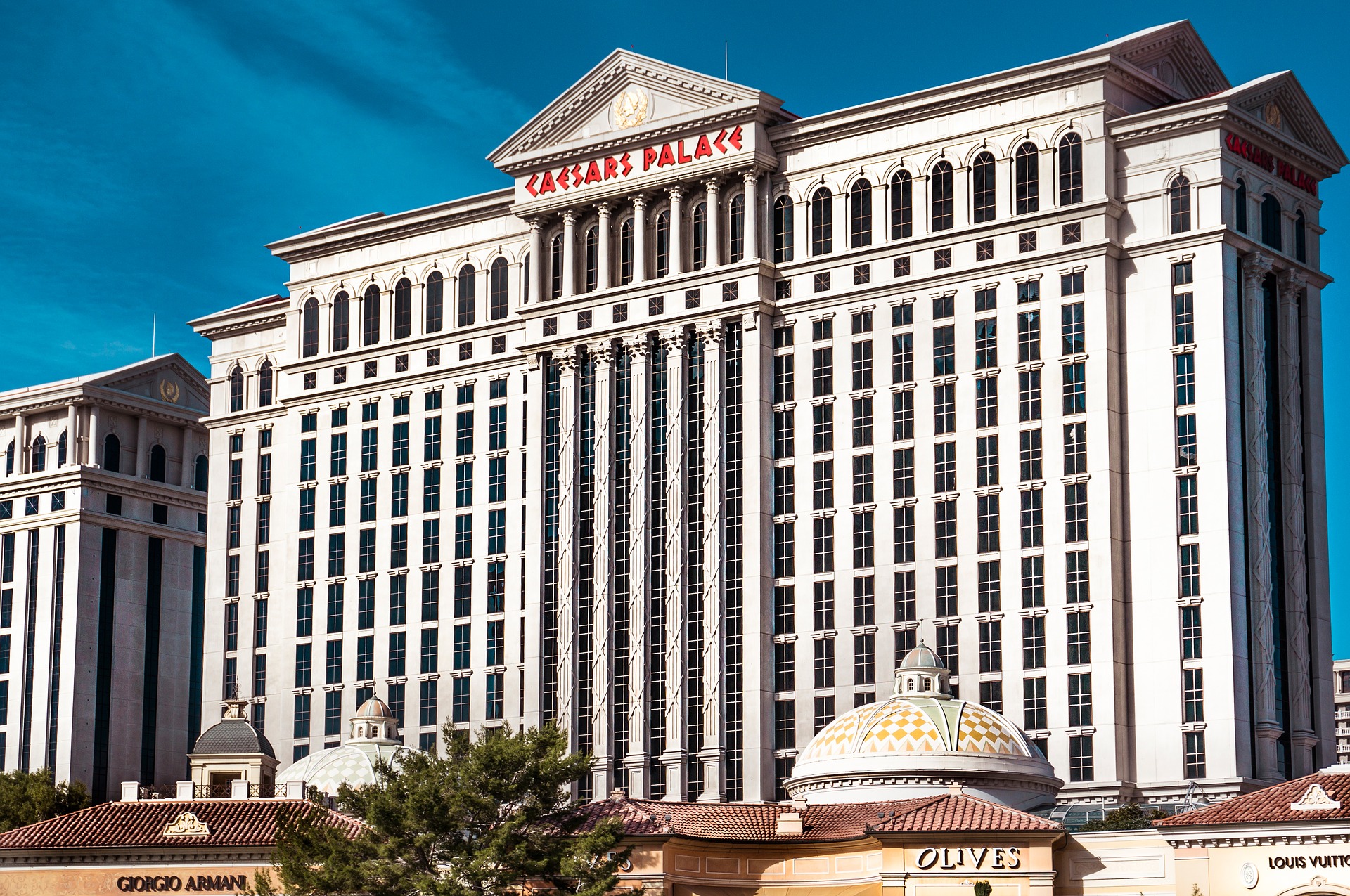 Caesars Sportsbook is making hockey history as the first regulated gambling operator to have its logo on an NHL jersey. The deal between the Washington Capitals and Caesars Sportsbook marks, yet another, professional sports taboo shattered by the onslaught of regulated sports betting in the United States.

As far as logo placements on jerseys go, the Caesars Sportsbook logo is a pretty discrete affair on the Caps’ jerseys. The 3 x 3.5 inch patch will be sewed on the upper right hand corner of the teams’ home and third jerseys, and will start appearing during the 2022-2023 season.

The jersey deal was only possible due to the NHL’s Jersey Advertising Program, which allows for up to two jersey sponsors per team. Though jersey logos are commonplace in most parts of the world, they’re still something of a novelty in the United States.

In addition to the jersey deal, Caps owner Monumental Sports & Entertainment (MSE) and Caesars Sportsbook are also expanding their promotions partnership. Starting next year, Capitol One Arena will include Caesars hospitality space and VIP seating area, among other co-branded promotions.

In a statement reported on by NHL.com, MSE president of business operations and chief commercial officer Jim Van Stone praised the deal saying, “Together as two industry leaders, we’ve built a robust partnership in the gaming and casino space, and our overall relationship reflects our shared commitment to providing sports fans with world-class, unique experiences. MSE, the Capitals and Caesars share a commitment and passion toward innovation in the sports and entertainment space, and the opportunity to incorporate Caesars onto Capitals home jerseys is a wonderful development and exciting new fan engagement opportunity for both organizations in the nation’s capital.”

Expect to see similar jersey deals announced on a regular basis from here on out in the NHL.