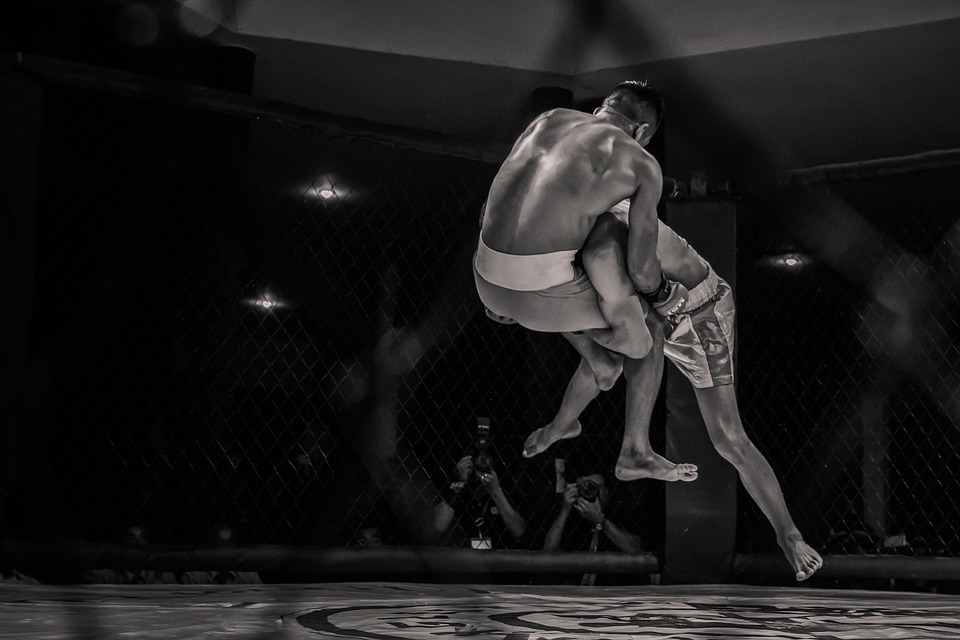 UFC President Dana White is not worried about the outcome of an ongoing investigation into the integrity of his organization’s MMA fights. The always colorful executive voiced his lack of concern during a press a press conference after the UFC 282 event this weekend.

The UFC is currently conducting an investigation along with its integrity partner Don Best Sports after suspicious betting patterns emerged in the wake of a recent bout between Shayilan Nuerdanbieke and Darrick Minner. Neurdanbieke won the bout on a TKO in the first round Integrity observers noticed a flurry of suspicious betting activity shortly before the fight started and suspected that someone was using insider information about a previously unknown injury suffered by Minner for wagering purposes.

In the wake of the allegations, Ontario gaming officials have suspended all wagering on UFC fights until the matter is cleared up.

White addressed the matter in his post-fight press conference in his own colorful way saying, “I’m not worried about it at all. People ask me ‘What is the UFC going to do?’ We’re letting these guys know not to bet on fights.”

“If you’re that stupid, and somebody else wants to do it, knock yourself out. There’s not enough money in it, to ruin your life, and not go to jail. Go to federal prison.”

White went on to say that he did not have any further information on the investigations adding, “How would I know? Do you think the people investigating call me and keep me in the loop on this?”

The investigation into betting irregularities in the UFC is ongoing and no word has been given on its status by authorities in Ontario.