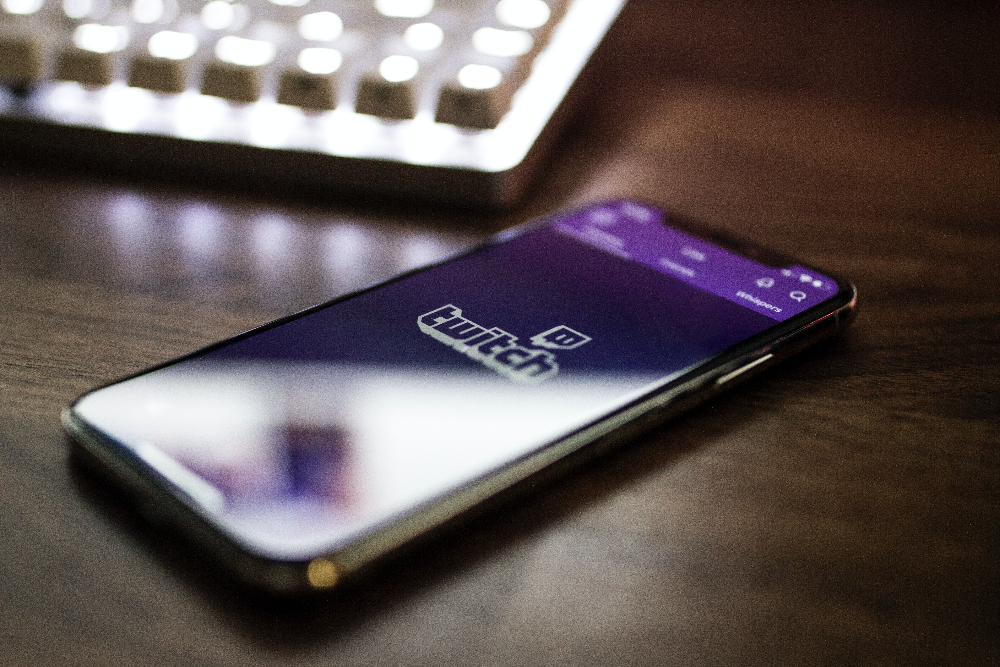 Beginning in October, streaming giant Twitch will be banning roulette, slots, and dice game streams from unregulated casinos. This move follows last month’s move by the company to ban the sharing of links and referral codes from those same unregulated casinos.

Twitch made the announcement via Twitter earlier this week in response to an uptick of streamers who have either found workarounds to the link sharing ban, or just never stopped sharing them in the first place.

In that Tweet, the company laid out the situation saying, “Gambling content on Twitch has been a big topic of discussion in the community, and something we’ve been actively reviewing since our last policy update in this area. While we prohibit sharing links or referral codes to all sites that include slots, roulette or dice games, we’ve seen some people circumvent those rules and expose our community to potential harm.”

Twitch also name-checked several offshore casinos including Stake.com, Rollbit.com, Duelbits.com, and Roobet.com, as being unregulated and lacking “sufficient consumer protection.” That phrase is important because that’s the exact argument that the American Gaming Association is pitching heavily in its own war against unregulated gaming. And with the AGA lobbying lawmakers in Washington D.C. to crack down on offshore casinos, now is probably a good time for the Amazon-owned streaming service to launch a crackdown of its own.

Details of how the crackdown is going to work were vague, but the message was clear. Twitch also took pains to point out that sports betting and poker streams, using regulated operators, would not be impacted. The ban is set to go into effect on October 18th.