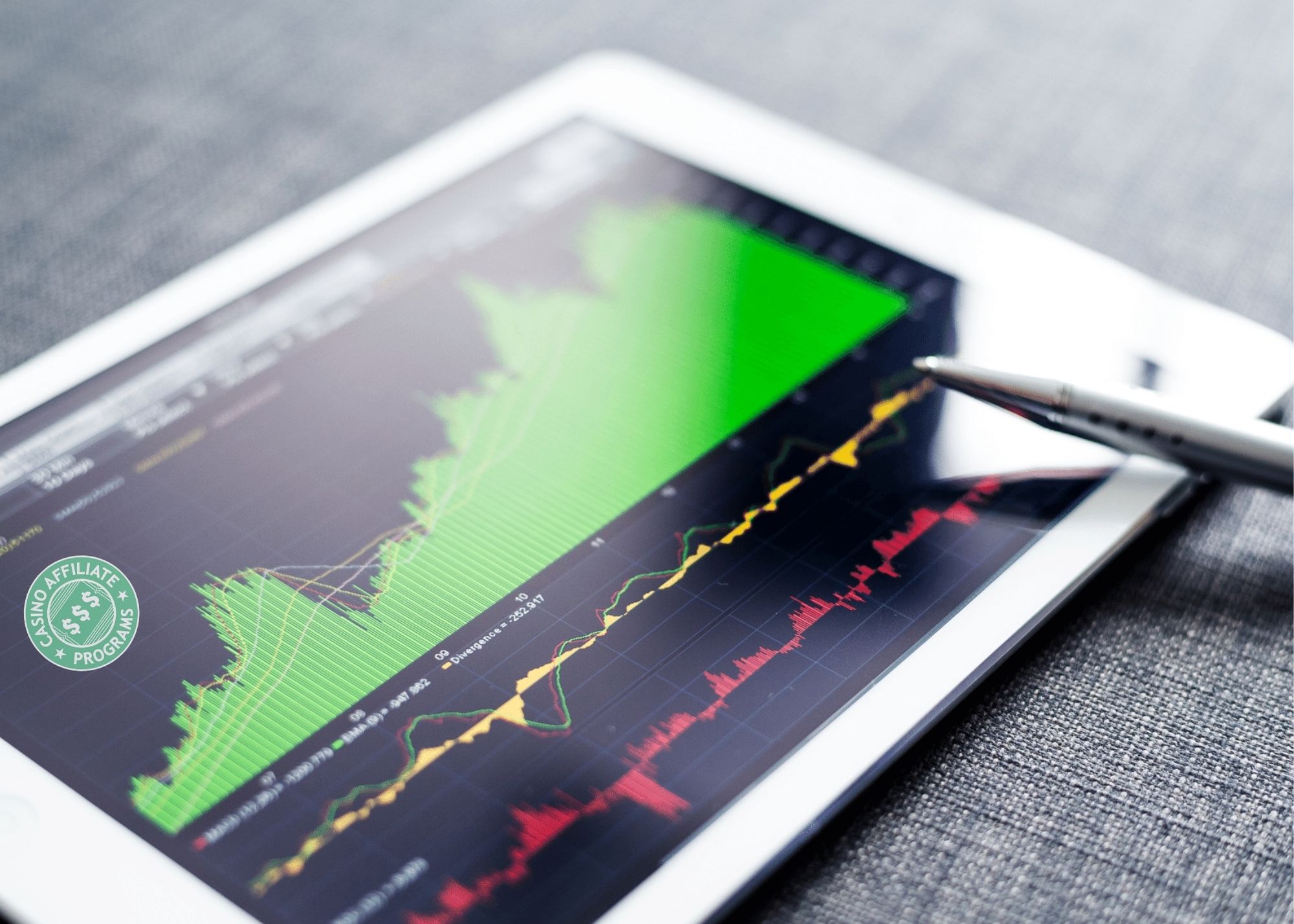 In the past, if you wanted to have your company listed on one of the many stock exchanges around the world, you would have undertaken an Initial Public Offering (IPO).

But in the fast-growing US market where billion-dollar acquisitions are a weekly occurrence, we have seen a new vehicle for driving investment emerge – Special Purpose Acquisition Company (SPAC).

SPACs are nothing new, but their prevalence in the US market is worthy of further investigation. Below, we look at how SPACs work, how they compare to IPOs and the pros and cons of each.

What is a SPAC?

A SPAC is a Special Purpose Acquisition Company. With a SPAC, your company exists only to merge with another from the start.

What is an IPO?

An Initial Public Offering (or IPO) is often also called a stock launch or “going public,” where shares of a company are sold to investors.

After the IPO, the shares in your company will be listed on one or more of the stock exchanges. An IPO is great for raising capital for investment in your business, expansion, and so on.

Differences Between an IPO and SPAC

The biggest difference between a SPAC and an IPO is the method for getting the company on the public market.

With a SPAC, your new company, which may simply be an idea or new product, is merged with another and taken immediately public.

Through an IPO, your previously privately-held company is “launched” public amid much fanfare (hopefully) to entice investors.

According to KPMG Advisory, since 2018, SPACs are up 33 percent compared to IPOs in the United States. More companies are building their futures around the SPAC model in the U.S., and this is certainly something we are seeing in the gaming and sports betting industry.