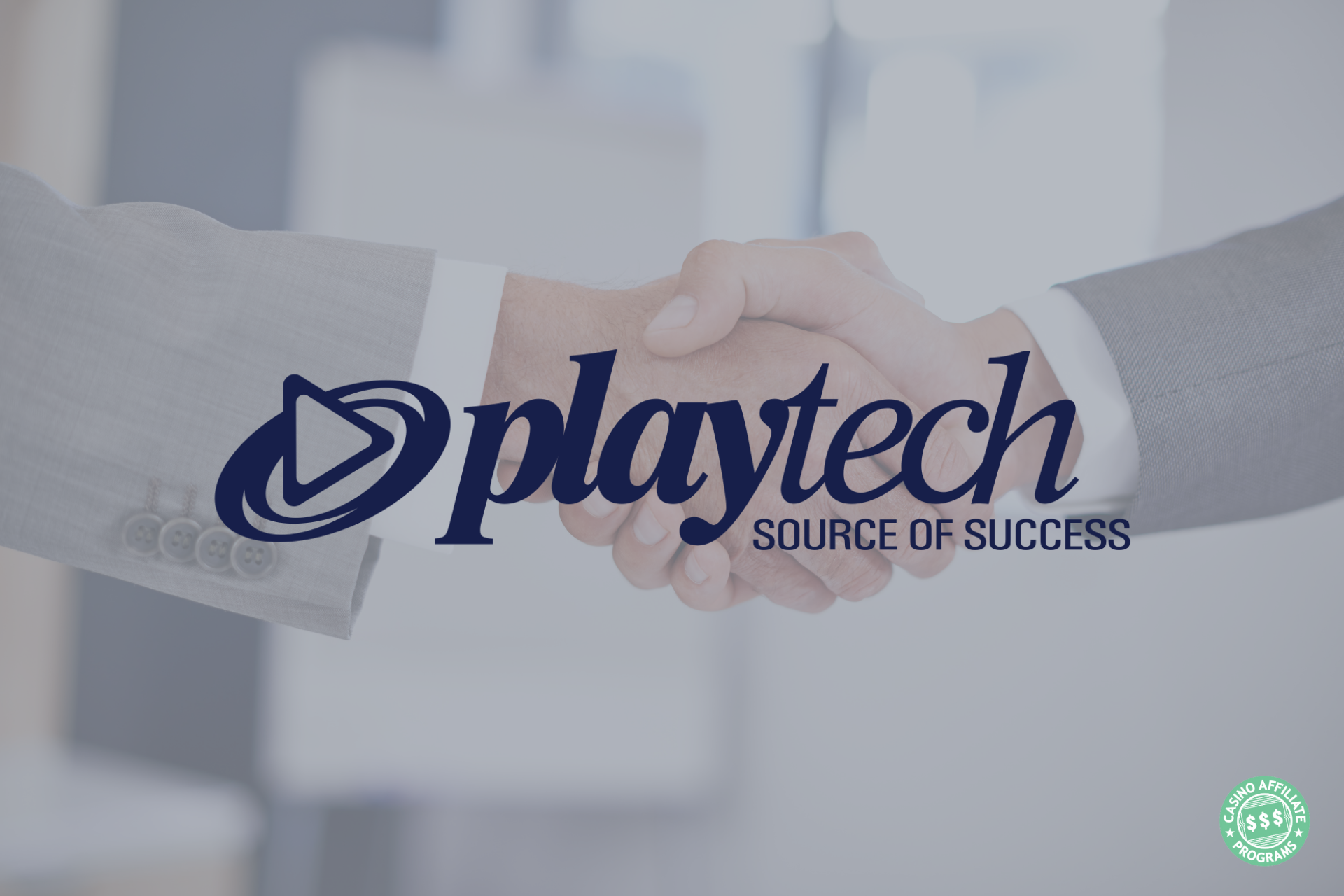 You only have to browse the recent headlines to see how significant acquisitions have become in the iGaming space and especially in the US market.

Not a week goes by without billion-dollar buy-outs being put forward for some of the biggest companies in the business.

One of the most interesting is the battle for Playtech, with Australia-based Aristocrat having tabled a $3.7 bid to acquire the company back in October.

But while Aristocrat is the favored suitor among Playtech’s board members, other interested parties have been lining up rival bids.

So, who is set to win the battle for Playtech? Let’s take a closer look.

The story so far

In October, Aristocrat put forward an offer to acquire Playtech for $3.7 billion.

The slot machine manufacturer said that the deal would provide “material scale” in both iGaming and sports betting, along with helping to capitalize on revenue opportunities in North America.

Since then, the fight for Playtech has taken many twists and turns.

In November, Gopher Investments, which already holds around 5% of Playtech shares, made a preliminary approach that would have outdone Aristocrat’s agreed offer with a deal worth $4bn.

At the time, Gopher was also working through the process of acquiring Playtech’s financial division, Finalto, which has now been completed.

On 8 November, Gopher confirmed that it was backing out of the race for Playtech. But if Aristocrat thought that would be the end of the saga, it was wrong.

On 18 November JKO Play, a joint venture between former Formula One boss Eddie Jordan and industry veteran Keith O’Loughlin, arrived on the scene.

While JKO Play has made a preliminary approach to acquire Playtech, it has yet to enter a formal offer as it is currently discussing funding for the deal with Centerbridge Partners.

What the analysts think

Unsurprisingly, the fight to acquire Playtech has become a huge talking point in the iGaming space.

Analysts have spoken about how the deal will impact the broader industry. For example, business-review.eu said:

“Of course, what’s healthy for millions of customers around the world isn’t good for Aristocrat’s rivals within the iGaming industry.

“The fact that the second-biggest slot developer in the world has just announced a deal that will enhance its market share won’t fill them with confidence.

“They either adapt, or they die. Unsurprisingly, several operators have already selected the former.”

With Gopher pulling out of the race, it looks like Aristocrat will ultimately emerge as the winner in the race for Playtech.

JKO Play might put forward a late bid, but Aristocrat remains the preferred suitor among Playtech’s board.

In the most recent update, Aristocrat said that it expected the Playtech buy-out to complete in the second quarter of next year.

But while Playtech’s board seems to be fully behind the Aristocrat deal it must still pass a shareholder vote.

Should JKO Play be able to secure the funds and put a more appealing offer together, Playtech shareholders will have a second option to consider and one that would likely offer a higher price for the business.

If the story so far is anything to go by, we can only expect the unexpected.