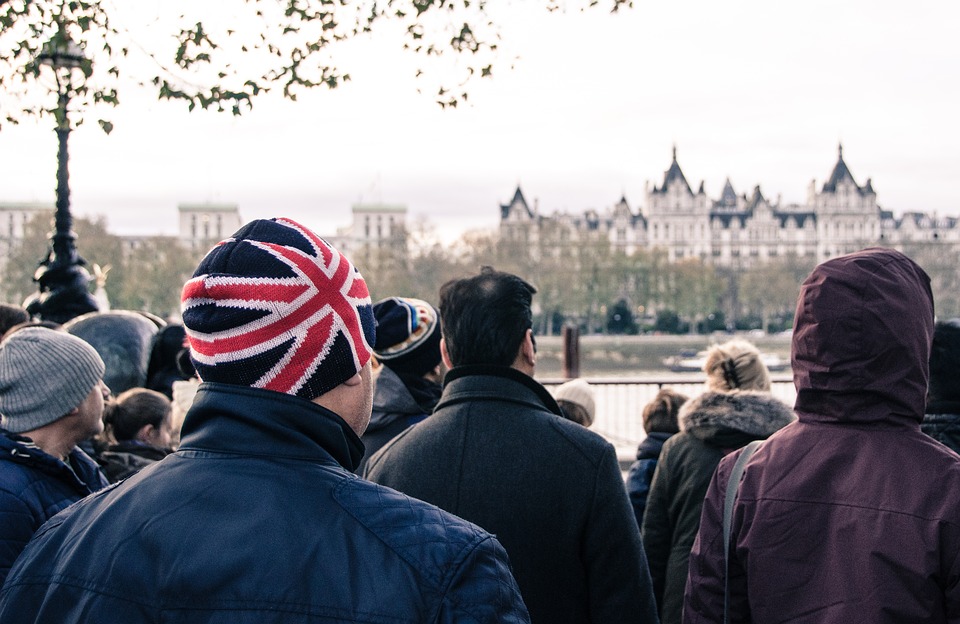 Gaming and business regulators in the UK are clamping down on the online gambling industry's longtime relationship with dodgy bonus offers that require exponential play and trap player funds in an inescapable purgatory. The move is described in a press release from the UK Government about online gambling as, "...a major overhaul of how the…