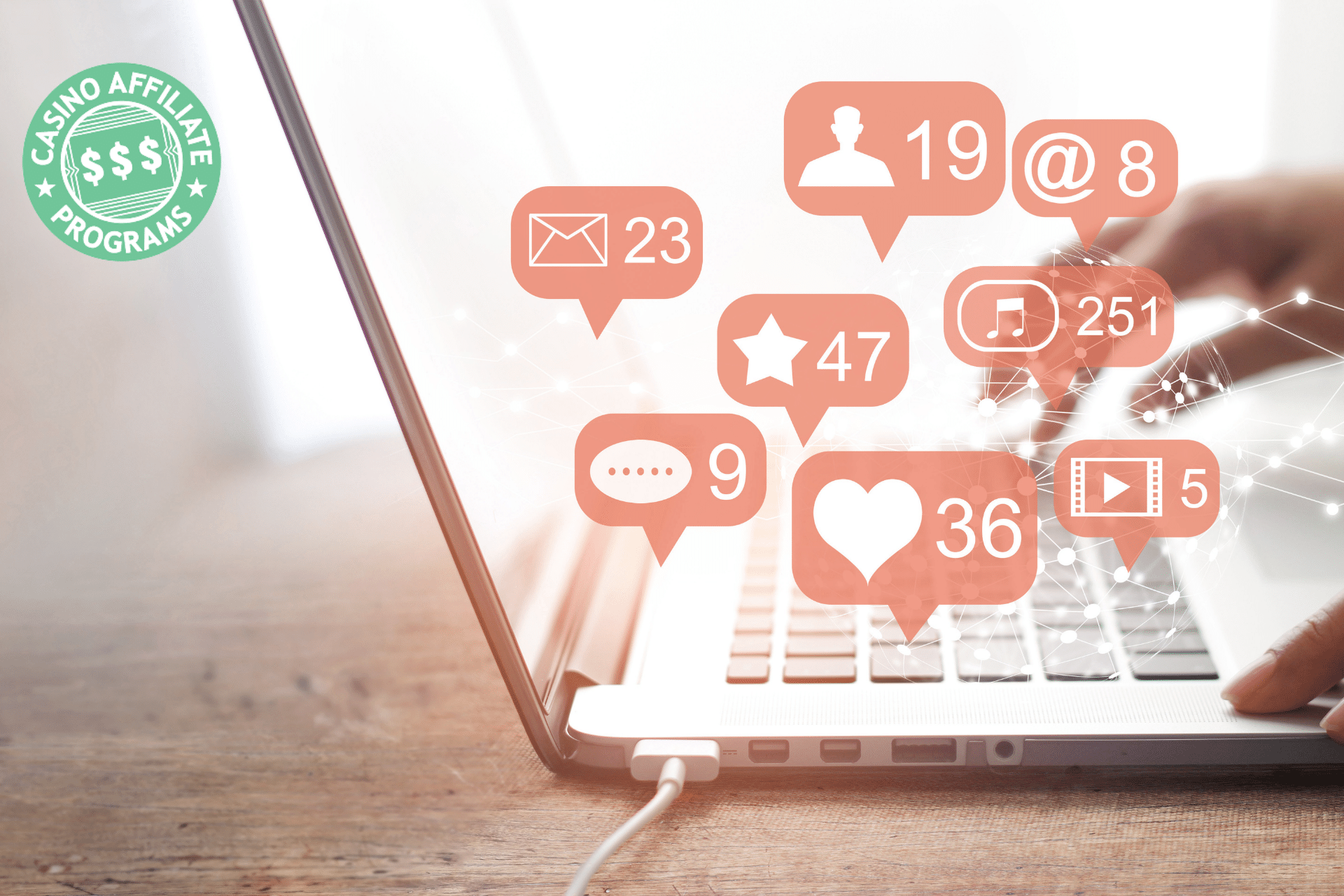 As more and more affiliates emerge in the US market, standing out from your rivals has become a lot trickier than was previously the case. But on the flip side, there are plenty of additional tools you can use to get yourself in front of your target audience. One of the most powerful ways to…