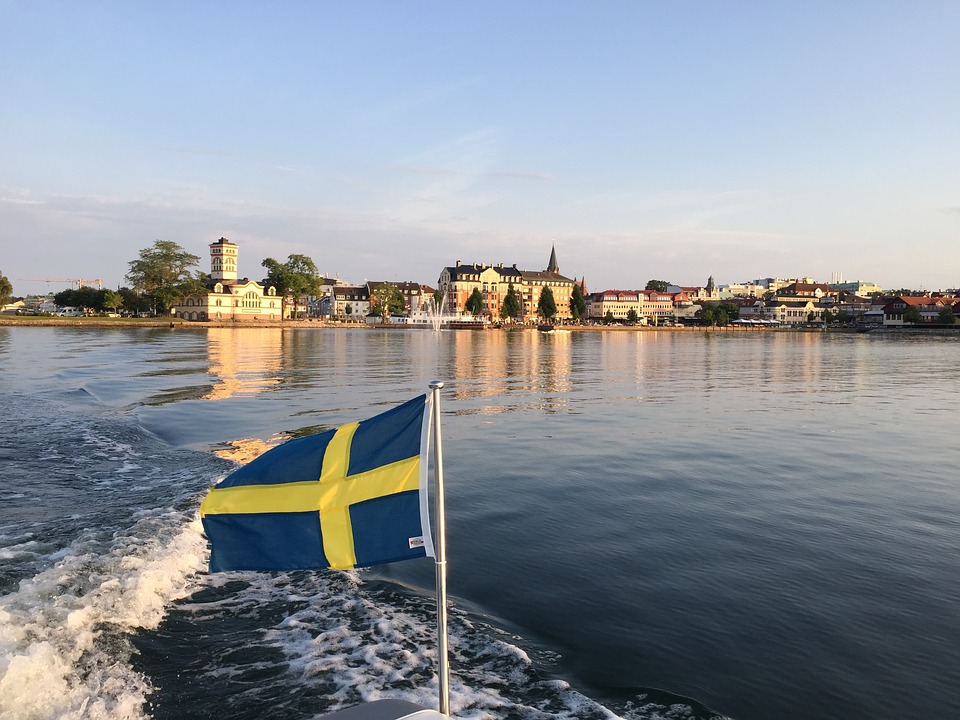 Spelinspektionen, the Swedish gambling regulatory authority, is indicating that it’s willing to support new limitations on online slot play and deposits. The new rules, which are set to go into effect in February, are meant to curb compulsive gambling as the county attempts to deal with the devastating impact of the Omicron variant.

Under the terms of the new regulations, Swedish player deposits would be capped at SEK 4,000 ($443 USD) a month. Spelinspektionen had previously approved a different, temporary set of deposit limit of SEK 5,000 ($552 USD) that stretched from July 2020 to November 2021. The new set of restrictions are meant to last from February to June of this year.

The rules limiting deposits that started in July 2020 had initially been put in place as a temporary measure early in the pandemic, but were repeatedly renewed. Officials have indicated that this recent set of restrictions are also meant to be temporary.

Despite their approval of the deposit limits, individual members of the Spelinspektionen have indicated some skepticism of the pandemic-inspired rules. According to a recent report on iGaming Business, members of the regulatory body are waiting for data that will indicate, one way or the other, if the restrictions are having an impact.

Despite their reservations about the SEK 5000 limit, Spelinspektionen approved the SEK 4000 limit because it was presented with more data about how operators handle exceptions to these rules.

Sweden is hardly the only European country that’s grappled with the challenges of regulating online gambling play during the pandemic. Most countries have employed similar limits to help keep locked down problem gamblers from their own impulses. Operators can surely expect more rulings like this as the pandemic enters its third year.