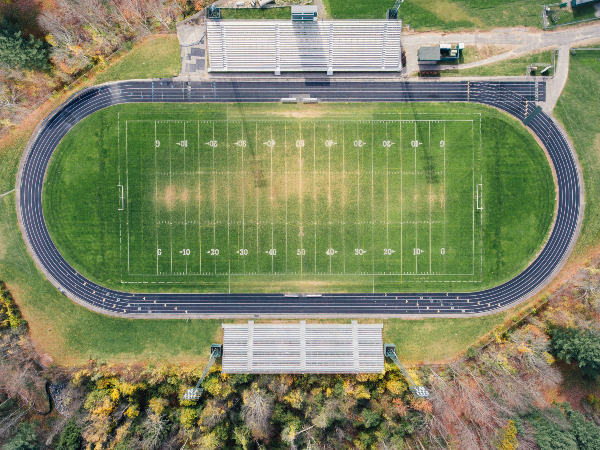 Sports betting-obsessed Americans could shatter all existing records as they pour cash on legal Super Bowl LXI wagers. Analysts at PlayUSA.com estimate that regulated American sportsbooks could take in over $1 billion in wagers for the big game when it drops on February 15.

The Super Bowl has always been the most wagered-on sporting event in the United States, in both regulated and black markets, but this year will be different.

In 2021, about $500 million in legal wagers were placed on the big game. That number represented about 120 million Americans in 21 states where sports betting had been legalized. This year, about 166 million Americans live in the 30 states that currently offer regulated sports betting. America’s legal sports betting portfolio also includes the highly populated state of New York, where wager-crazy citizens had already wagered $1 billion in just the first sixteen days of legal play.

So it’s not surprising, though still impressive, that this year’s handle is likely to be so much larger anything that’s been previously seen.

In a recent press release, Dustin Gouker, lead analyst for PlayUSA.com commented on the booming US sports betting market and the big game saying, “$1 billion in legal wagering on a single game would be an impressive milestone for the industry. It would have seemed impossible just a few years ago to reach such heights, but with the expansion of sports betting over the last year it is inevitable that legal wagering will soar.”

Analysts are also suggesting that this year will set the wagering habits that American’s in newly-minted bet-friendly states will keep with them forever.