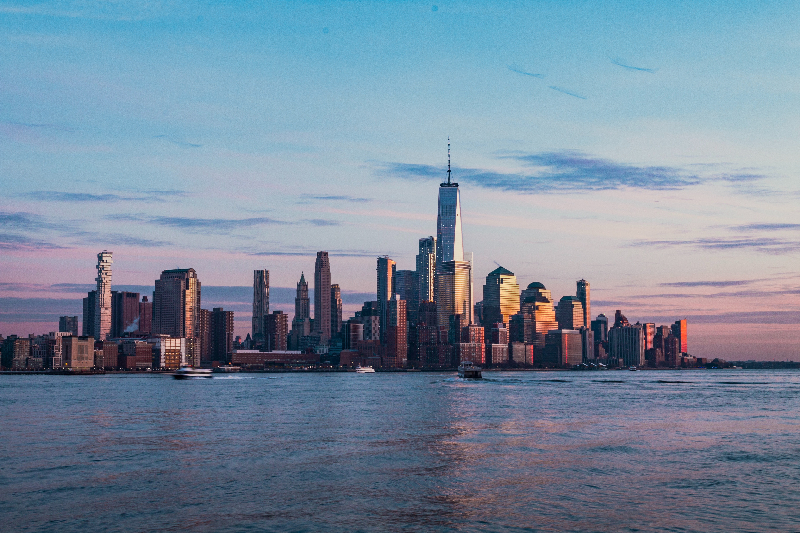 One of regulated sports betting’s main appeals to state governments was the opportunity to raise new revenue through sports betting taxes. While most states took a relatively modest cut of the action with tax rates coming in at around 10 percent, usually calculated by the gross gaming revenue (GGR).

But a few states took the opportunity to fleece operators with tax rates 20 percent or higher. And New York, one of the largest markets in the country, charges operators an astonishing 51 percent tax rate. Furthermore, the Empire State’s draconian tax rules aren’t based on GGR and include line items like promotional credits. While New York’s money grab hasn’t slowed the market much at all, it is causing BetMGM to limit its presence in the NY market.

Gary Deutsch, BetMGM’s Chief Financial Officer, addressed the issue in a recent investor’s call saying that high taxes are the main reason the company is the fourth biggest sports betting operator in the state with just a 4.8 percent of the market. “The specific problem in NY is that it has a high 51% [tax on] gaming revenue and that it applies that rate to ‘phantom’ revenue from promotional credits.That means that the real tax rate on net gaming revenue is well over 100%.

Deutsch then praised other newly opened sports betting state for not following NY’s greedy lead saying, “Fears of New York tax contagion are being eased by frameworks introduced in Ohio and Kansas. It will be clear over time that these more sustainable tax systems lead to greater levels of play in the regulated market, which is beneficial to all interests.”