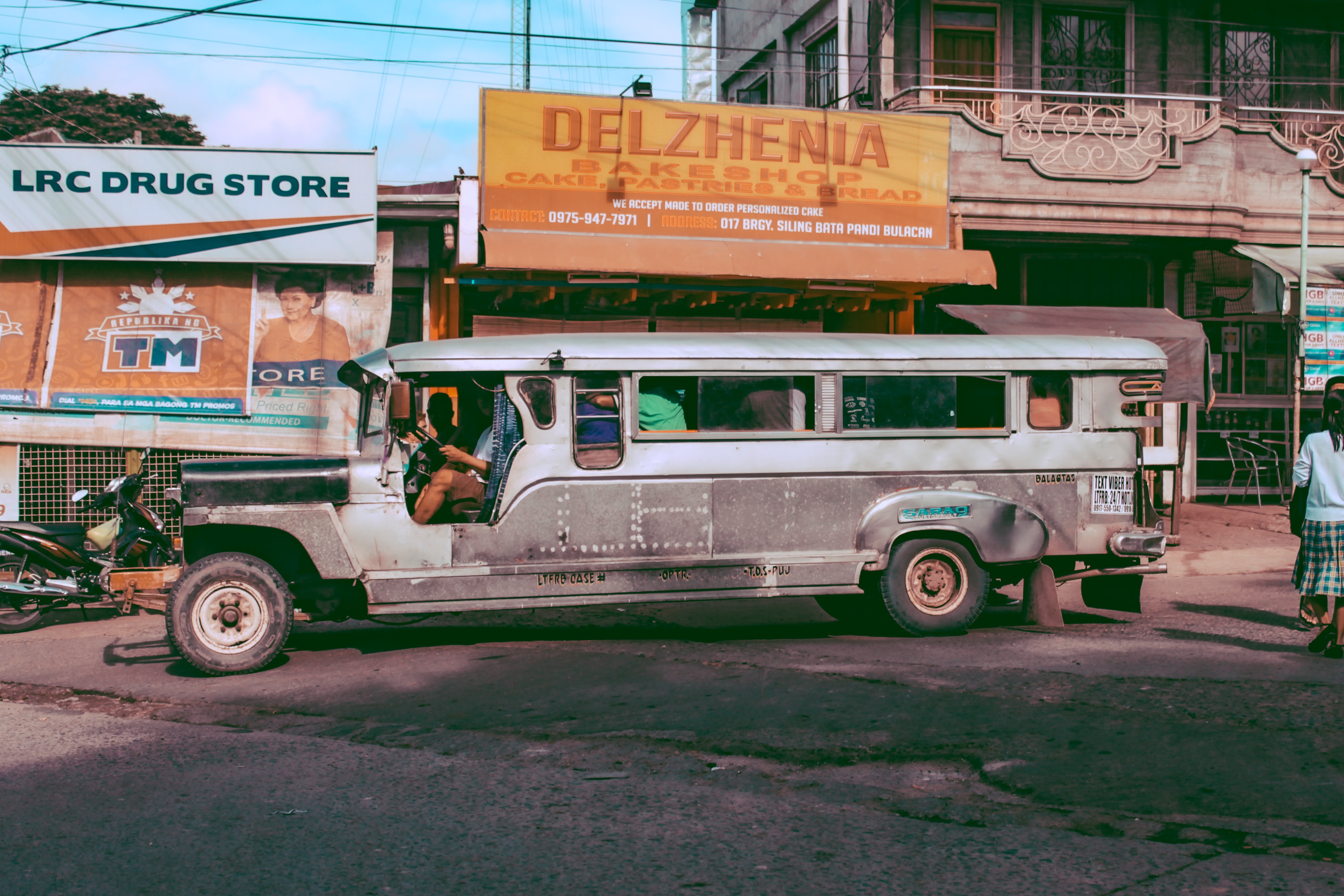 Lawmakers investigating Philippine Offshore Gaming Operators (POGOs) have found clear links between the offshore gambling business and human trafficking operations. That link, and the investigation that found it, could spell major trouble for Chinese operators working out of the Philippines.

POGOs, offshore gambling operations that are run in the Philippines by Chinese nationals to serve Chinese players, are legal, but controversial. Lawmakers have long accused the operations of dodging taxes, and engaging in criminal activity, but POGOs have also always had the support of Philippine dictator, Rodrigo Duterte.

The not-so-startling news of the link between POGOs and human trafficking comes after a two-year by members of the Philippine Senate. Senators were looking for any evidence of wrongdoing by the Chinese nationals, and found a lot more than just tax evasion.

According to the report, POGOs are linked to a number of specific instances of human trafficking, forced prostitution and other crimes. This includes the establishment of “Chinese-only” houses of prostitution where woman are forced to work against their will. Lawmakers in the heavily-Catholic country went on to suggest that the presence of POGOs is destroying the moral fabric of the country, according to a report on Philippines new site, Rapler.com.

The lawmakers’ report suggested that current laws were insufficient for dealing with the problems created by POGOs saying, “Current laws on trafficking must be amended to address the use of online platforms for criminal ends and to immediately pass the amendments to the Anti-Trafficking in Persons Act. The current Anti-Prostitution Law should likewise be amended to reflect the reality of technology-abetted prostitution.”

But as long as POGOs have Duterte’s support, affecting any real change could be very difficult.