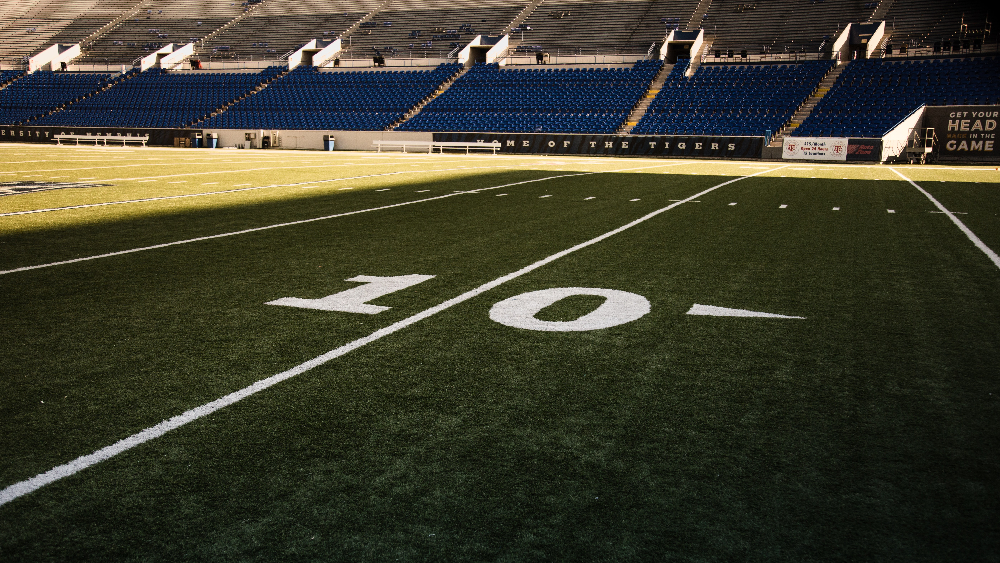 When NFL season arrives in the United States, it commands the attention of huge swaths of the American public for months at a time. With the dawn of regulated American sports betting, it’s being predicted that about one five American adults, almost 47 million of them, will also be wagering on NFL games.

According to a recent report from the American Gaming Association (AGA), Americans will be wagering on the NFL in record numbers. They’re predicting that about 18 percent of American adults will have some skin in the game when professional football season opens this weekend.

The AGA is also using football’s opening weekend to promote responsible gaming, as it coincides with Responsible Gaming Education Month, and the benefits of regulated gaming over local bookmakers. AGA President and CEO Bill Miller touched on the subject recently saying, “The sustained interest in NFL wagering reflects the growth and continued maturation of legal sports betting across the country. Consumers clearly want legal sports betting options and understand the regulated industry’s foundational commitments to responsibility.”

The AGA points out that about 23 million Americans plan on placing a bet online this NFL season, that’s up 18 percent from last year. Only about six million Americans will be placing their NFL bet in person this season.

Miller and his team are also happy to report that only about 13 percent of Americans will be placing their football bets on the black market; that’s down two percent from last year.

Almost half of all Americans live in states where they have access to regulated sports betting.