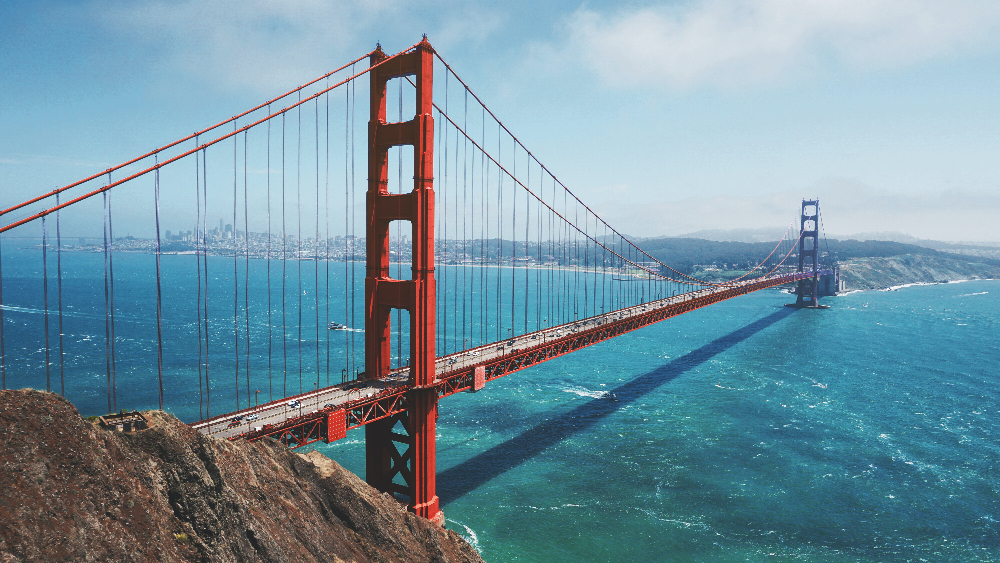 California is, by population, the largest US State with almost 40 million residents. But despite its massive population, and mature gaming market, Golden State lawmakers have almost no progress in moving forward on regulated igaming and sports betting.

The Berkeley survey asked voters whether or not they are interested in sports, and whether or not they support regulated wagering in their state. Only 45 percent of the 4,477 responses were in favor, while 33 percent were against sports betting out right. A full 22 percent of respondents were unsure, which means California sports betting interests have a lot of work to do.

One line item from the survey that stood in particular was the breakdown of support for regulated sports betting by political party. California Democrats and Republicans were in lock-step in their backing of sports betting, with a slightly higher number of conservatives leaning against regulation. IGS co-director EricSchickler commented on the rare area of political unity saying, ““It is rare these days for a political issue to not be seen as partisan. But legalizing sports betting in California appears to be one of them, at least for the time being.”

California residents will have a chance to vote on a plan offering 18 retail sportsbooks, run by current Tribal operators, this fall. Whether voters warm up to that version of regulated sports betting remains to be seen.