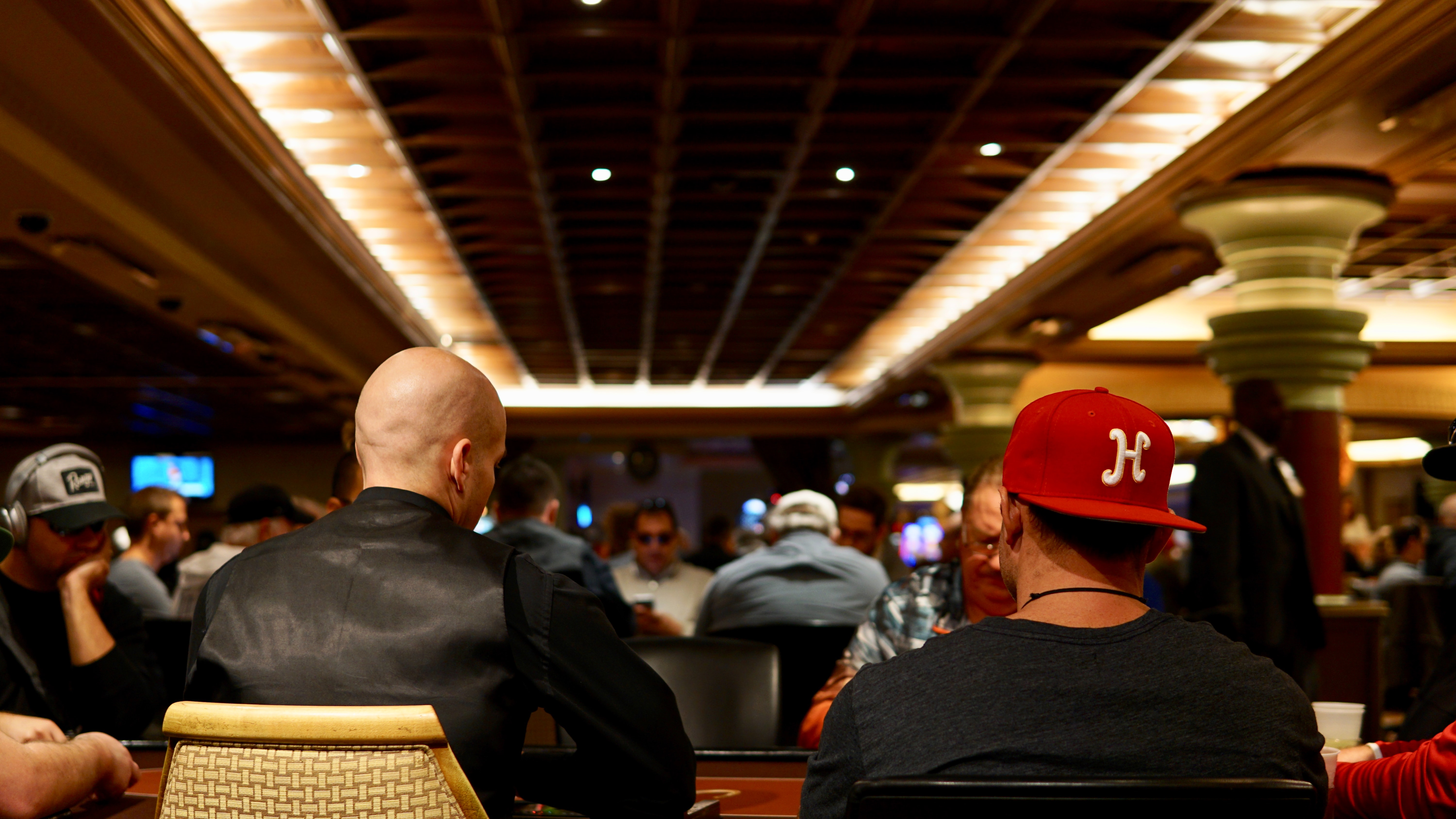 PokerStars is teaming with Women Who Code in an effort to help boost female representation both in the company’s own workrooms and the industry as a whole. It’s the first time Women Who Code has partnered with a gambling  operator of any kind (though it’s an effort that’s long overdue industry-wide).

Based in the Isle of Man, PokerStars’ partnership with Women Who Code is a big step forward in addressing a major problem in the online gambling business, female representation. Women Who Code is the right group to help alleviate that problem as it’s described as a group that will “partner with industry leaders to redefine the talent pipeline.”

Details of how the partnership will work on a day-to-day basis are unclear at this time. A recent joint press release from Poker Stars and Women Who Code says that PokerStars will “be included in Women Who Code’s newsletters, social media posts, blog posts, and events.”

Rebecca McAdam Willetts, Associate Director Group Public Relations commented on the effort to bring more women into the world of high tech saying, “We are proud to officially become the first gambling partner of Women Who Code and recognise the same values and desire to inspire women to excel in their technology careers. Together, we hold a vision of a world where women are proportionally represented as technical leaders, executives, founders, VCs, board members and software engineers.

“At PokerStars we are allies to all the amazing women in the industry. Bet on yourself, join our team and make your next chapter the best one yet. Remember, all it takes is two words… I’m in.”