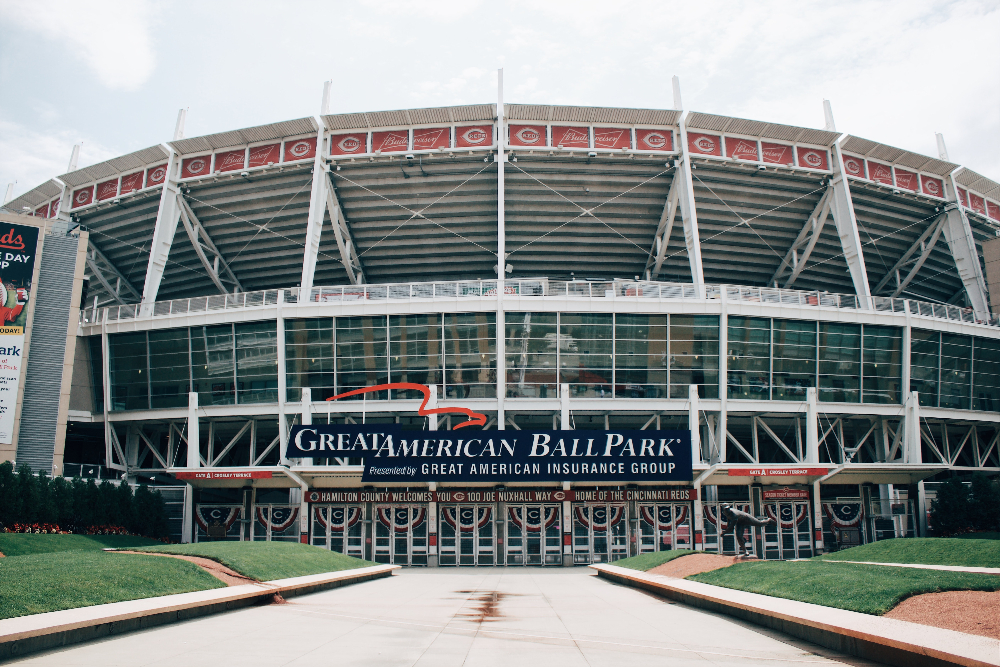 Ohio’s sports betting ecosystem includes more than 100 kiosks that will be placed at bars and restaurants throughout the state. These kiosks will offer a limited set of wagers such as moneyline, point spread, and some limited parlays. Other wagers, such as player props, will have to be made either in person or online. It’s expected that the kiosk program will expand and Ohioans could one day have the opportunity to place a legal sports bet at their local supermarkets.

In a surreal moment, disgraced baseball legend, and former Cincinnati Reds player and manager, Pete Rose placed the state’s first legal wager, moments after midnight at the Hard Rock Casino in Cincinnati. Rose was hit with a lifetime ban from baseball in 1989 for betting on the Reds while he was still their manager.

Rose’s confidence in the Reds remains strong as he bet on the team to win the 2023 World Series. He also doesn’t seem to research his picks and proudly boasted, “I don’t know a damn thing about odds. Go Reds! Go Bengals!,” according to a report on CBS Sports.

The State of Ohio predicts that its residents will drop around $8.8 billion on sports betting in 2023.