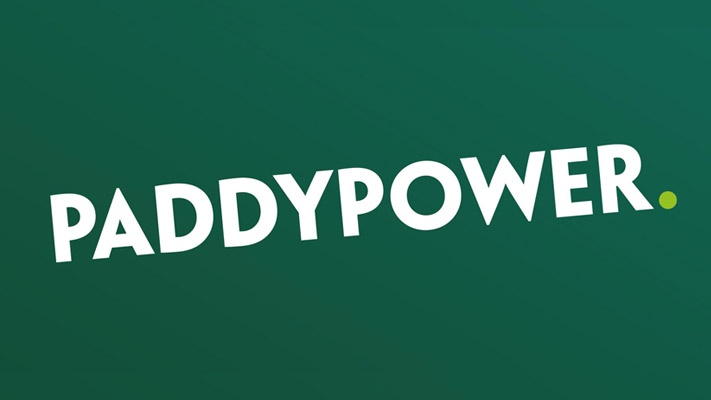 Paddy Power is defending its advertising practices against the UK Advertising Standards Authority (ASA) in a dust up over the relationship between “stuffing up” and its relationship to problem gambling. The absurdity of the situation illustrates how little it takes for the ASA to take a complaint from the public seriously, and the lengths operators must take to defend themselves against absurd complaints.

At the center of the controversy is an ad depicting a young man playing Paddy Power’s “Wonder Wheel” game on his phone at a family gathering of some sort. A narrator says, “With Paddy Power’s Wonder Wheel you get a free spin with a chance to win cash prizes every single day” Then the man’s girlfriend asks him if he thinks she’ll wind up looking like her mother, the distracted lad says, “I hope so.” A voice-over comes on saying, “So no matter how badly you stuff it up, you’ll always get another chance with Paddy Power games.” The man then continues playing the game.

This launched two individual complaints lamenting that the man was so distracted by gambling that he wasn’t participating in family life.

Paddy Power defended the ad saying, “…the line should be considered in the context of the ad as a whole, where it referred to the fact that the young man had ‘stuffed up’ by making a comment to his girlfriend about her mother. They said the line directly referenced a real-life example of stuffing up and did not refer to losing a bet.”

In their published response, the ASA upheld the complaint saying, “We further considered that the statement ‘You’ll always get another chance with Paddy Power games’ in conjunction with the statement ‘So no matter how badly you stuff it up’ gave the impression that the decision to gamble, even in the face of repeated losses, should be taken lightly.”

Paddy Power was let off with a warning that they should not depict lifestyles where gambling takes precedent over family life.