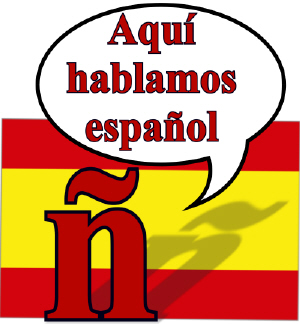 However, do not despair because there are plenty of solutions to these small issues. In the globalized world we live in today there is a plethora of remedies for language barriers. It is a real possibility that you could find a translator for your website, which would be a small investment in order to profit from this market. Also, if you worry about accessing information yourself, remember that almost everything is translated to at least English and Spanish nowadays, and if it isn’t, you can either find someone bilingual to help you manage your Spanish audience, and/or start taking classes and use Google Translate in the meantime.  The transition will be slow at first, but with the steady growth that the online gambling market is showing in Spain you might want to consider reaching out to the Spaniards before others do.
Learn More
Spanish igaming expert Judd Muir, was the main guest for October’s CAP Webinar titled “Spanish iGaming 101: How Affiliates Can Launch and Succeed in the Spanish Market.” If you missed it don’t worry, the full broadcast is available for CAP members here.
The webinar gave affiliates advice on how to approach the Spanish speaking online gaming market in Latin America and Spain, with greater emphasis on Spain — as that is Muir’s area of expertise. In this article we’ll talk about the Spanish market, referencing the online gambling niche found in Spain, and aim to explain why it is such a great idea for online gambling affiliates to head in that direction.
Are you ready to enter the Spanish market? Have you worked with language barriers while marketing online gambling in other places? Share your stories and learn from others at our forums!