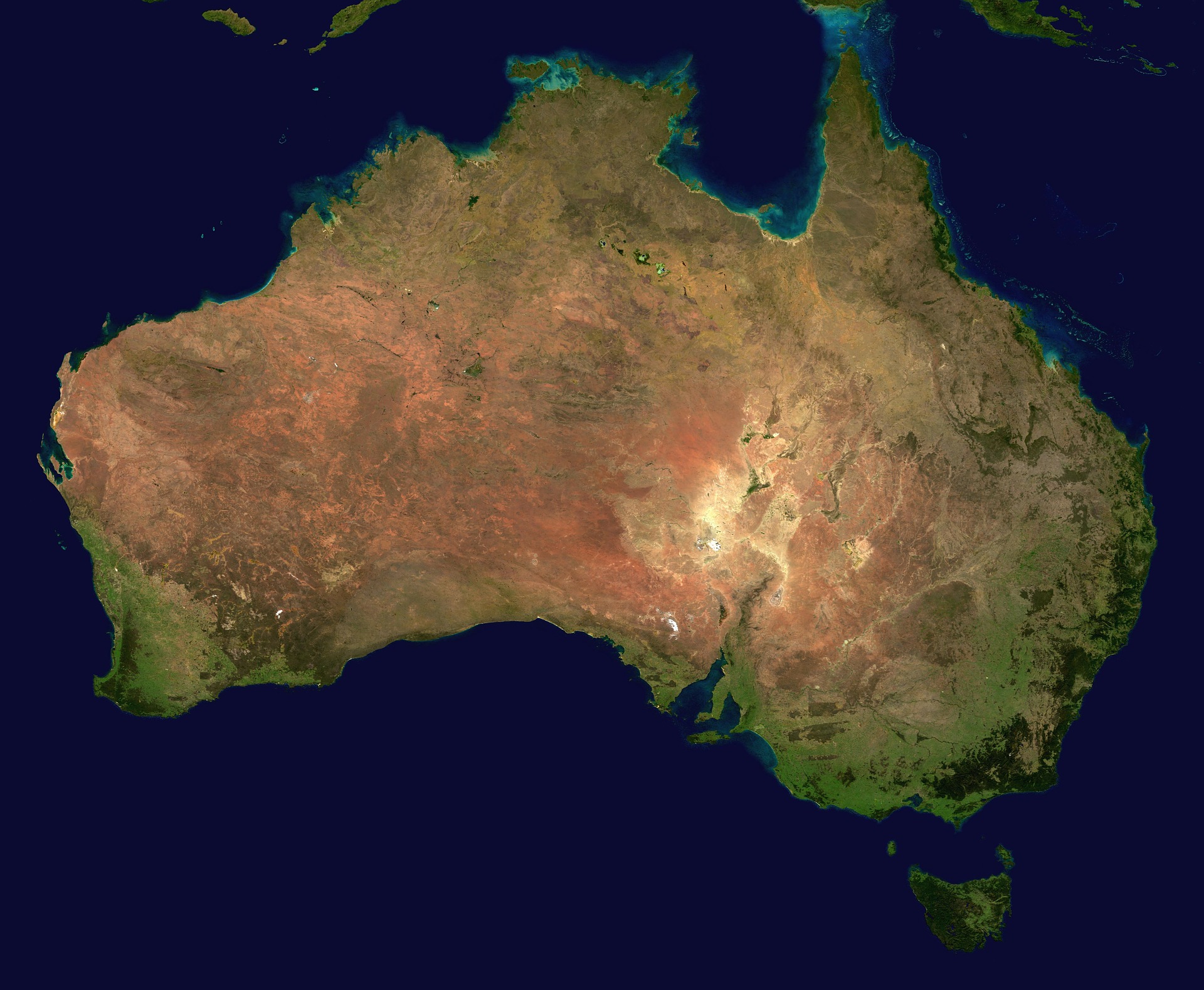 Investigators in New South Wales (NSW) are asking for the public’s help in a major investigation probing the links between illegal money laundering and the poker machines known as pokies. The investigation is major win for anti-pokie activists and could mean trouble for pokie operators.

As a result, authorities have authorized the The NSW Crime Commission to undertake a deep dive into pokie world. With broad investigative powers, including the ability to compel testimony and the use of wire taps, the Commission is well set to uncover any dirty dealings between pokie operators and organized crime.

The investigation is calling for the public to let the Commission know if they have any knowledge of money laundering via pokie machines. With the investigation set to run through January 2022, investigators have plenty of time to probe their quarry.

Michael Barnes, commissioner for the NSW Crime Commission says investigators are going in with an open mind and aren’t really sure what they’ll find. “We aren’t starting with any preconceptions about the extent of that criminal activity. We know pubs and clubs deliver valuable community services and are assured ClubsNSW, the peak body for the industry, is committed to stamping out illegality.

“However, we expect the expert investigators, data analysts, lawyers and intelligence officers working on this project to uncover activities not previously known to operators or regulators that will assist to ensure pubs and clubs stay profitable while the community is protected,” he said in a statement reported on by iGaming Business.