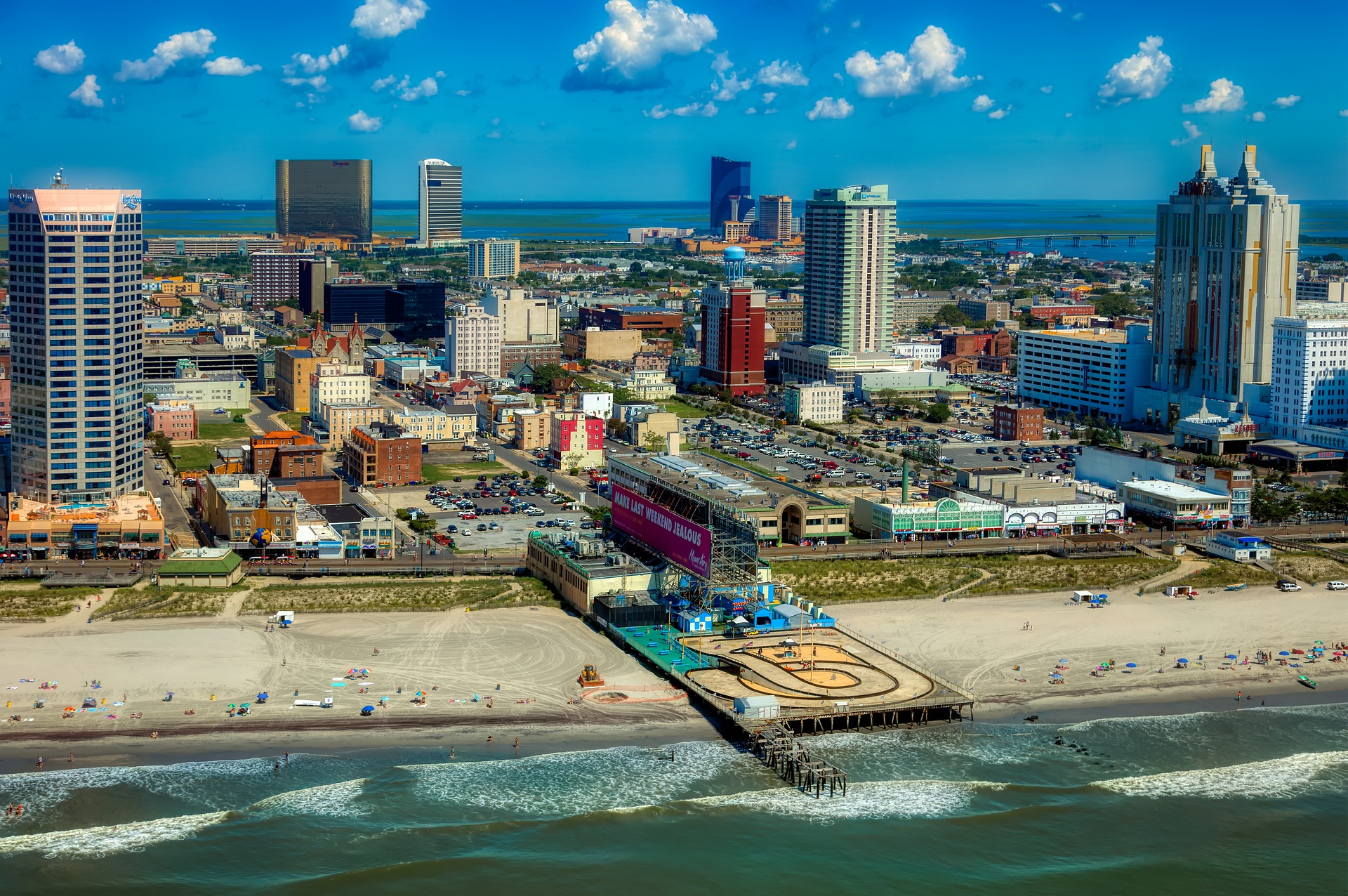 New Jersey’s battle to legalize regulated sports betting paid off once again in December 2021 with its fourth consecutive month of $1 billion worth of wagers. But will this be Jersey’s last billion dollar month?

December saw NJ operators take in an astonishing $1.23 billion worth of wagers. While it’s an impressive number, it’s just shy of the $1.3 billion they took in during October.

Operators took in $59 million worth of revenue for the month, which was actually down about 11 percent from December 2020. While impressive on its own, December’s revenue seems paltry compared to the record-breaking $114 million they took in for November.

Throughout the fall, NJ sports betting has benefited from America’s love affair with professional football. Football wagers accounted for $398.8 million worth of bets in December. Operators also benefited from the NFL’s decision to add a 17th game, which stretched the season deeper into November.

But this could be the last time NJ sports betting breaks the billion dollar mark. This year regulated sports betting is coming to Jersey’s next-door neighbor, New York, and that’s expected to put a major dent in the volume of wagers seen in the Garden State.

In a statement reported on by SBC Americas, PlayUSA.com Network analyst Eric Ramsey commented on the NJ success story, and its future, saying, “New York will almost certainly assume the crown soon, while New Jersey will potentially slip behind Nevada and others in the coming year. Still, sports betting will remain a powerful revenue generator for the state.”

With football season fading fast, New Jersey’s sportsbooks are unlikely to see a billion dollars worth of wagers again for quite some time.