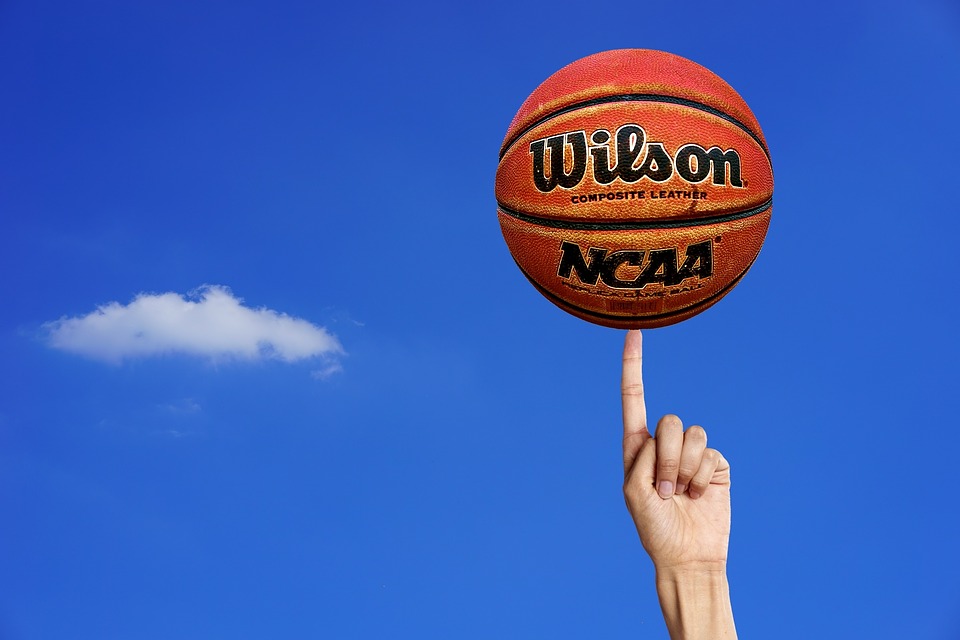 The red-hot US sports betting market has generated plenty of headlines for breaking revenue records since PASPA was overturned, but not many operators have made headlines for breaking the rules. That all changed earlier this week when the New Jersey Division of Gaming Enforcement (DGE) hit BetMGM with a $25,000 fine for accepting two wagers on local college basketball games.

Though New Jersey was first to leap into the regulated sports betting pool, it’s also one of just a few US States that prohibit wagering on local college teams. (Only New York, South Dakota, Virginia, and Washington have similar provisions.) The idea behind the rule was that college students would be particularly vulnerable to temptations of game-fixing, and making college games off-limits to sportsbooks would keep them out of trouble.

While the reasoning behind the law is relatively sound, the rules also address a problem that simply hasn’t come up much in the US market. So far, there haven’t been any major, reported instances of game-fixing at the college level since regulated sports betting was legalized in the US.

Regardless of the frequency of game-fixing at the college level, accepting wagers on local college teams is still a violation of gaming regulations in New Jersey, and BetMGM did just that on March 10, 2021. On that day, BetMGM accepted two wagers on a Metro Atlantic Athletic Conference tournament game between Niagara University and Marist College, according to a report on ABC News.

Though the wagers totaled barely $100, they were a violation of NJ law nonetheless and attracted the attention of regulators. BetMGM blamed its technology partner Entain for not checking the location of the game, but the DGE wasn’t buying the excuse.

BetMGM will pay the fine and move on, and New Jersey will continue to be a place where you can’t bet on local games.