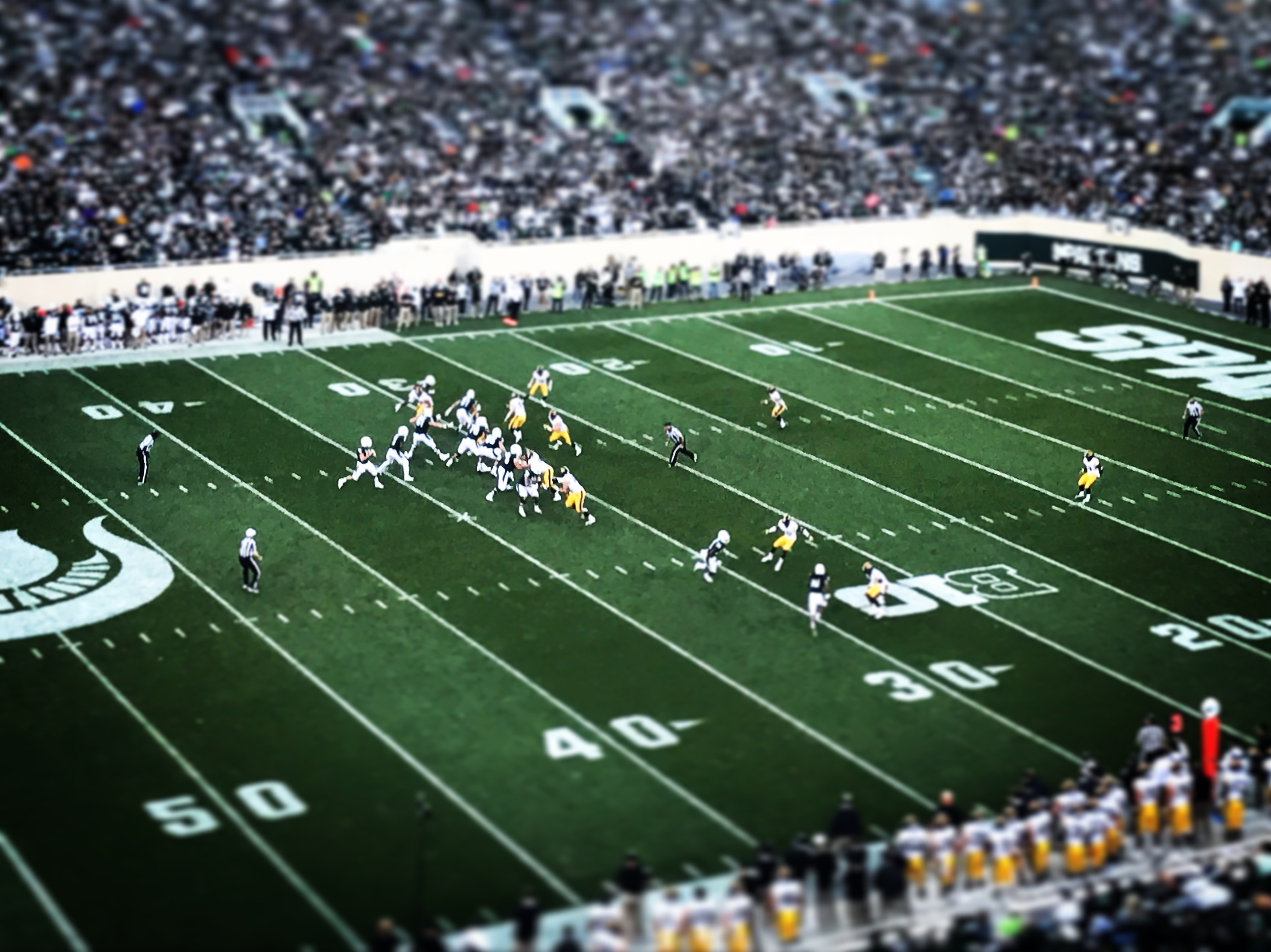 Aristocrat Gaming is entering a multi-year deal with the National Football League (NFL) to produce NFL-themed slot machines and virtual games. It’s a unique arrangement that, once again, shows how the league that once vilified regulated gambling is now seeing its value as a source of revenue.

Under the terms of the deal, Aristocrat Gaming is licensed to create an NFL-themed slot machine that is actually pretty unique. When players first approach the machine, they’ll have an opportunity to customize it to match their favorite team.  That’s certain to catch the eye of NFL fans on any casino floor.

The NFL also granted Aristocrat a “non-exclusive license for virtual sports games.” It’s unclear at this time whether that means Madden-style football games or something more like NFL-themed car racing games.

Either way, the NFL says that the deal is the first of its kind.

In a recent press release, Rachel Hoagland, Vice President, Gaming and Partnership Management, NFL described the league’s foray onto the casino floor saying, “The world of casino gaming is transforming, and the NFL is thrilled to be teaming up with industry leader, Aristocrat Gaming, with their proven track record in slot machine innovation and commitment to responsible gaming.”

“Today’s slot machines offer engaging experiences akin to popular video game consoles that our fans adore, and we believe with Aristocrat’s vision, we can bring that exciting gaming experience to fans on the casino floor looking to show their love of football,” he added.

Hector Fernandez, President of Aristocrat Americas and EMEA was also pretty jazzed about the deal saying, “At Aristocrat, we are changing the game. In that spirit, we are thrilled to enter this agreement with the NFL, whose similar mission made this a natural partnership. Fans worldwide love watching the NFL, and casino players worldwide enjoy Aristocrat games. This agreement presents a new opportunity to reach tens of millions of NFL and Aristocrat fans with exciting new entertainment options on the casino floor and beyond.”

Aristocrat Gaming’s NFL-themed slot machines should be on casino floors some time in 2023.