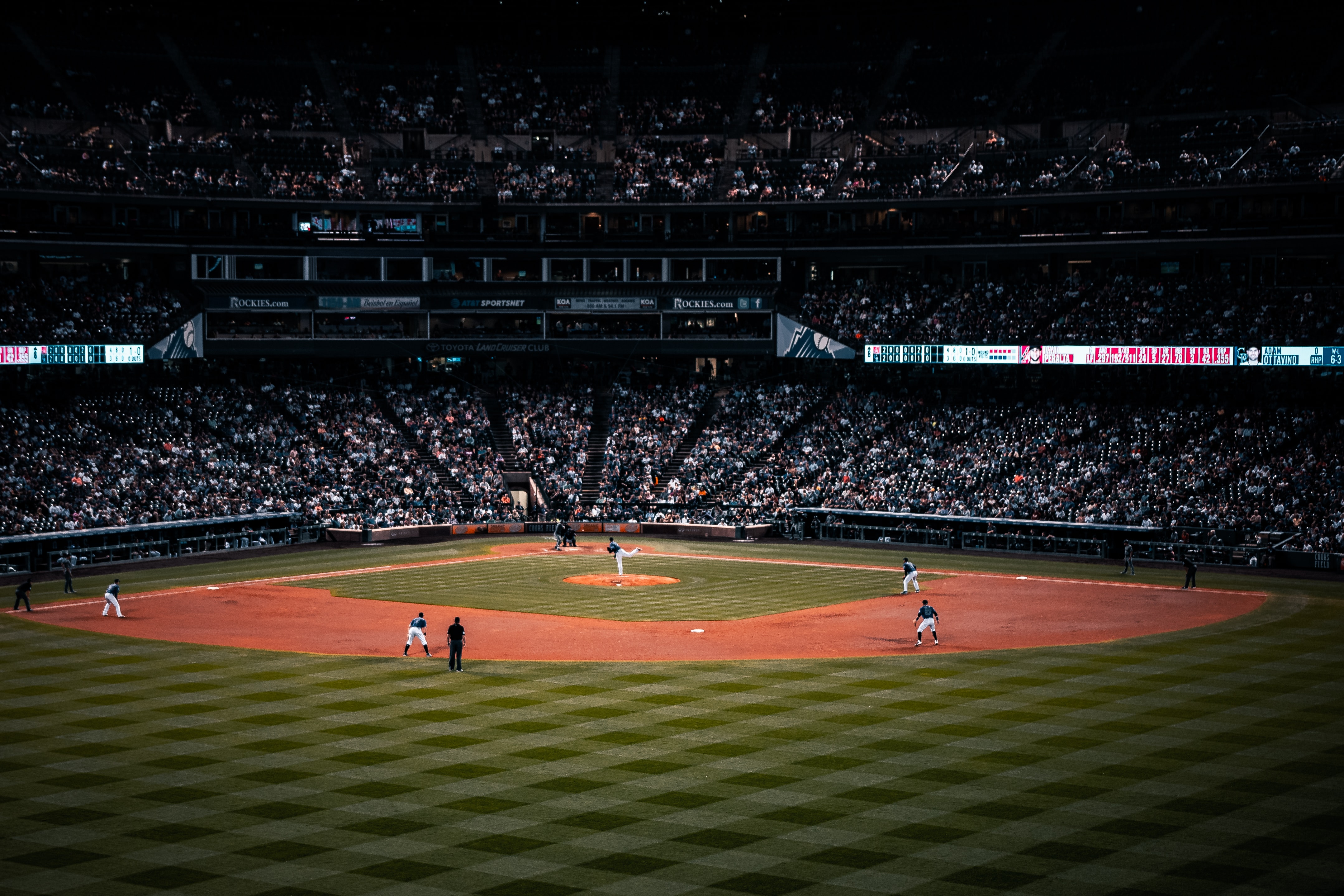 Major League Baseball (MLB) is throwing its support behind a California ballot measure that would pave the way for regulated online sports betting in the Golden State. It’s the first time that a major sports league has weighed in on the debate over whether or not regulated sports betting should come to America’s most populous state.

Californians are being asked to weigh in on two separate ballot measures concerning sports betting when they go to the polls in November, Propositions 26 and 27. Proposition 26 would restrict online gambling expansion to existing operators, Indian tribes and racetracks. Proposition 27 would allow for online sports betting throughout the state, and that’s the proposal that the MLB is backing.

Also known as The California Solutions to Homeless and Mental Health Act, Prop 27 would help fund social services programs for people experiencing homeless through a 10 percent tax on gross gaming revenue, and licensing application fees that would cost operators $100 million a piece.

Critics of Prop 27 say that the bill will open the floodgates to ubiquitous gambling in every corner of the state, and that most of the profits from online gambling will go out of state.

In a statement supporting Prop 27 reported on by ESPN.com, a spokesperson for MLB touted the measure and dismissed critics saying, “As legalized sports betting continues to expand across the country, Major League Baseball remains committed to protecting the integrity of its games and creating a safe experience for fans who wish to wager on those games. Proposition 27 — the only measure on California’s upcoming ballot that would authorize and regulate online sports betting — includes strong integrity provisions designed to help MLB carry out those commitments.”

It’s been estimated that regulated online sports betting in California could raise as much as $3 billion in annual revenue.