Last week, Dublin was the center of the online gambling world as iGaming Business held its much-anticipated iGaming Super Show.

“Neither the ash cloud nor Black Friday” could dampen the spirits at the show, reported CalvinAyre.com’s Becky Liggero. And, indeed, though the U.S. online poker crackdown was the biggest topic of conversation, the atmosphere was optimistic rather than pessimistic.

Part of that feelgood atmosphere came, no doubt, from the weekend’s biggest party: The Seven Deadly Sins shinding (which was too hot for UStream) doubled as Calvin Ayre’s 50th birthday party and the CalvinAyre.com anniversary party. Ayre and Bodog are riding high in the British Isles at the moment, enjoying premium media coverage due not only to online gambling success but also a high-profile sport sponsorship. Get photos from Ayre’s party here. 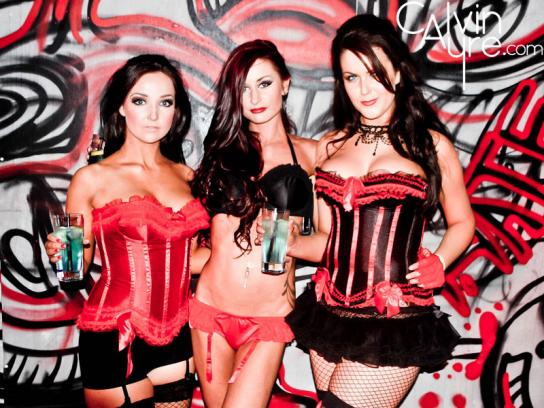 “There was a man with a chain-saw chilling in a cage, there was a mean little person, possibly of leprechaun decent, heckling guests and attacking them with his little stick, there were random characters with mauled faces walking through the crowd,” reported Mark McKenna of the party, “and believe it or not, there was even a Lady Gaga midget running around the top floor of the party, not sure if she was screaming Alejandro!”

The other side of the optimistic feeling was a refusal to give in to regulatory gloom and instead focus on the future of the industry. As part of that strategy, there was a great deal of focus on newer online casino innovations like live feed technology.

Of course, regulatory issues were the heart of the conference, with the keynote speech delivered by American Gaming Association (AGA) President Frank Fahrenkopf. 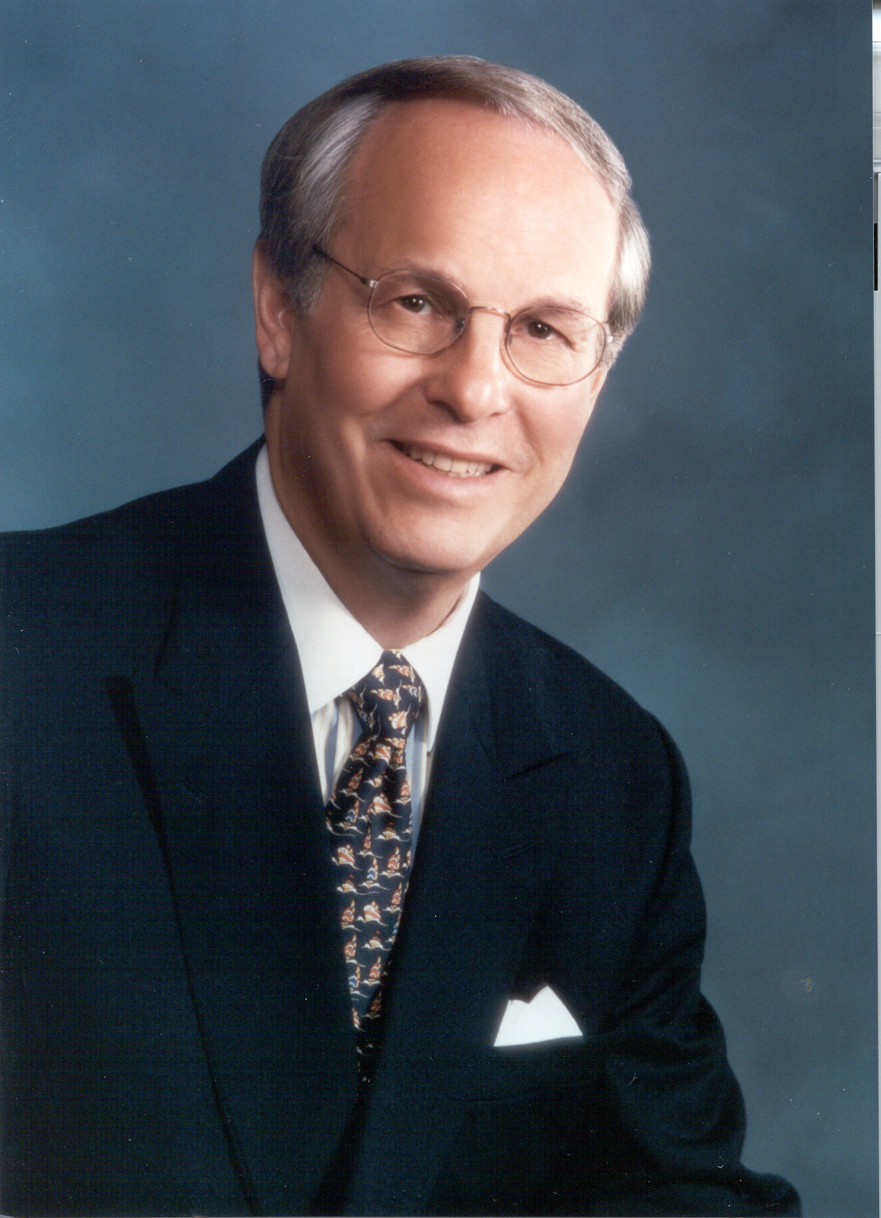 Fahrenkopf summed up his take for CalvinAyre.com: “Over the last few years, the position of the brick-and-mortar industry has changed dramatically. From being one opposed to iGaming, to being one now that believe it’s the right time to go forward … and therefore we’re very supportive of trying to get Congress of the United States to approve an online poker bill.”

Were you at the iGaming Super Show last week? Sound off in the comments and let us know what you learned!