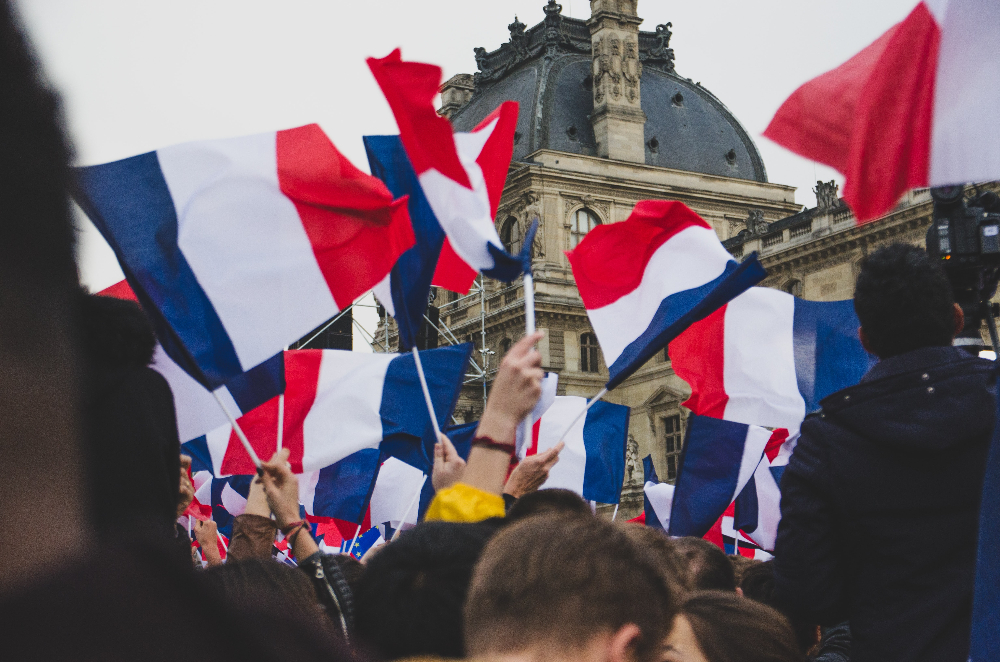 Officials at Kansspelautoriteit (KSA), the Dutch gaming regulator, are investigating a number of Netherlands-facing affiliate sites that appear to be directing players to unlicensed casino sites. The affiliates are also accused of deliberately targeting self-excluded players in their marketing efforts.

The affiliates in question have been pretty brazen about their standing in the world using domain names that don’t leave much to the imagination like casinozondercruks which means casino without cruks and casinozondervergunning, which means “casino without licence”. CRUKS is the acronym used by the KSA to describe self-excluded players and the system that helps protect them from their own worst impulses. So it’s not surprising that the KSA would be investigating these affiliates with some vigor.

Licensed operators in the Netherlands are required to run new players against the CRUKS database and were required by law to centralize their CRUKS data by October 1.

The KSA, which oversees an online gambling market that’s only recently been liberalized, has been very aggressive in its efforts to reign in the influence of unlicensed operators. Late last year the KSA investigated 22 affiliate sites and targeted 15 of them for further review.

In a statement reported on by SBC News, an official from the KSA commented on the agency’s interest in casino affiliate marketing saying, “KSA thinks it’s bad that these affiliates focus on problem players. In addition to offering games of chance without a licence, promoting illegal offerings is also prohibited.”

The KSA went on to specifically address self-excluded players adding, “Failure to check players or ignore a Cruks registration is very serious. These players registered with Cruks precisely because they have problems with gambling and are no longer in control.”