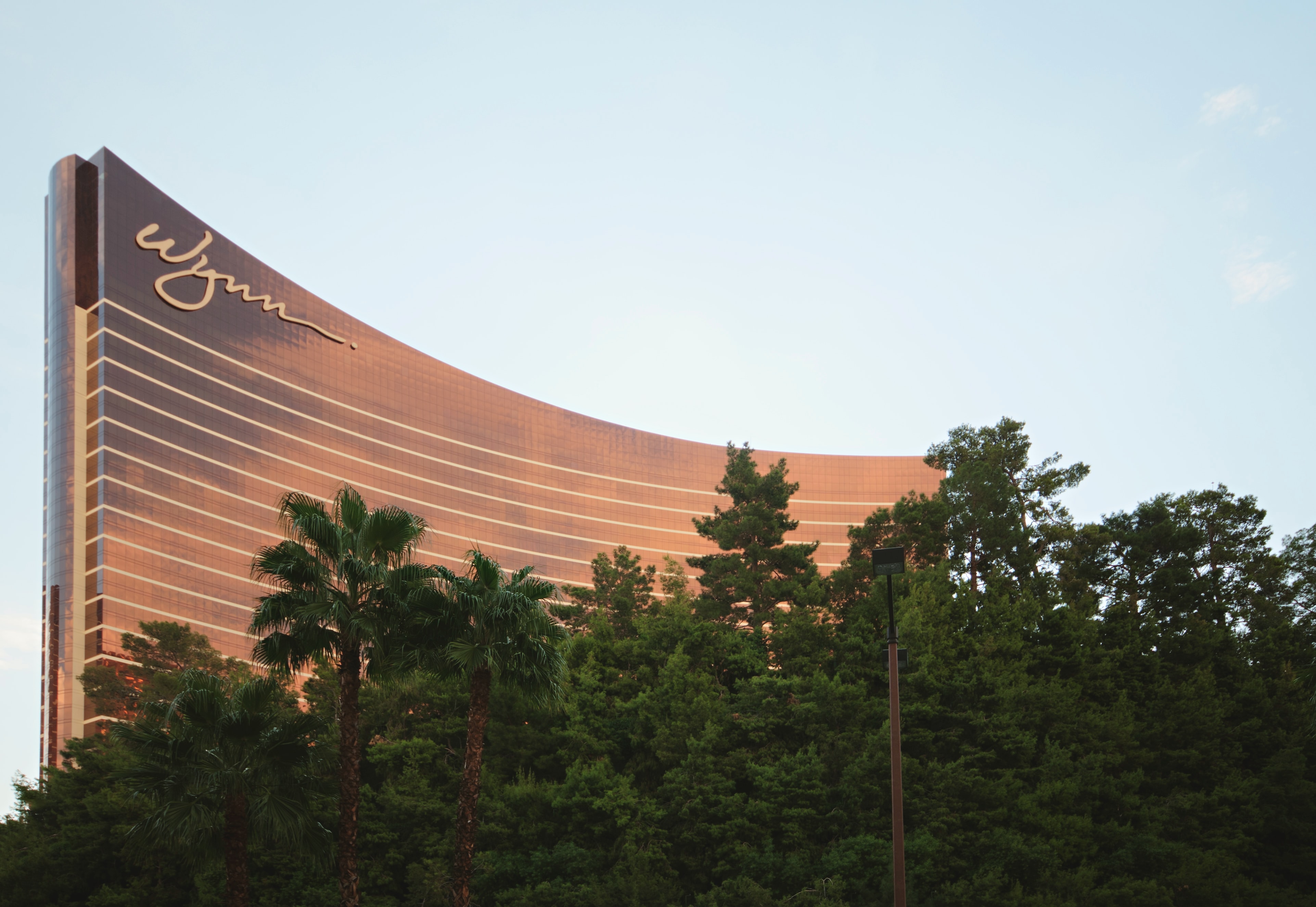 The US Department of Justice (DOJ) is suing Republican Party activist, and former casino owner, Steve Wynn to order him to register as an agent of the Chinese government. The shocking move comes after sources revealed that Wynn pressured former US President Donald Trump on behalf of the Chinese government, to deny asylum to a Chinese businessman accused of corruption.

The DOJ is acting under the authority of the Foreign Agents Registration Act (Fara), and is specifically demanding that Wynn formally register as the agent of the People’s Republic of China (PRC) and a senior official of the PRC’s Ministry of Public Security (MPS). It’s a highly unusual move that underscores the seriousness of the DOJ’s accusations and the belief that American citizens working on behalf of foreign governments do so in an open and transparent manner.

“The filing of this suit – the first affirmative civil lawsuit under Fara in more than three decades – demonstrates the department’s commitment to ensuring transparency in our democratic system. Where a foreign government uses an American as its agent to influence policy decisions in the United States, Fara gives the American people a right to know,” said assistant attorney general Matthew Olsen of the justice department’s national security division in a statement quoted by the Guardian.

Details of exactly who Wynn was allegedly attempting to keep out of the country are vague, but who he pressured is much clearer. According to the DOJ’s statement, “Wynn conveyed the request directly to the then-president over dinner and by phone, and he had multiple discussions with the then-president and senior officials at the White House and National Security Council about organizing a meeting with Sun and other PRC government officials.”

Wynn and his attorneys are denying the allegation and plan to fight the order.