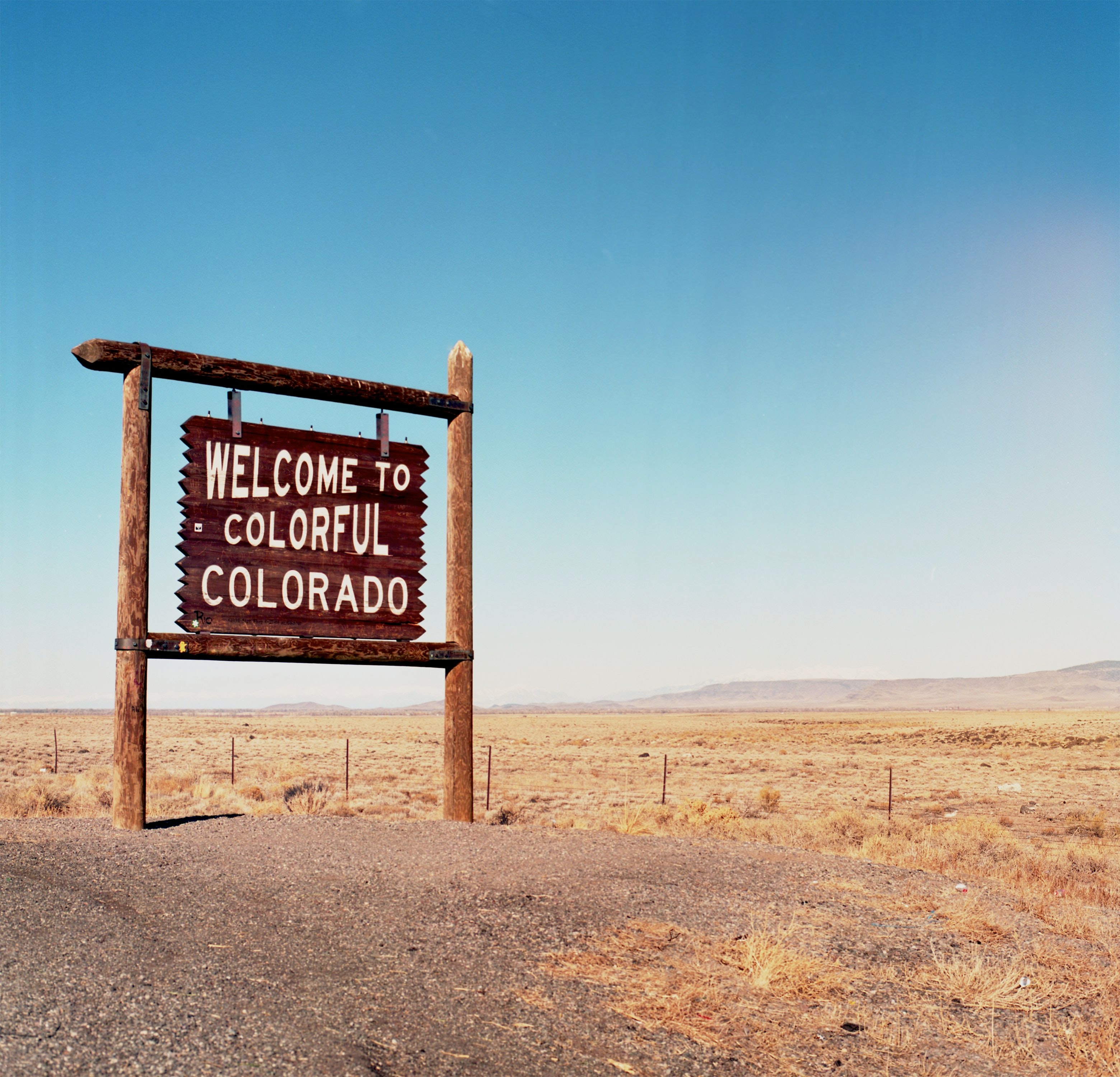 US-facing sports betting operators can add the state of Colorado to the list of places they’ve successfully conquered. Centennial State operators shattered their monthly handle record while raking in $573.7 million worth of wagers in January 2022 – up an astonishing 75 percent over January 2021

Sportsbooks benefited from several factors that boosted their take during the month of January, including an extended NFL season. Most importantly, the month included five weekends, which allowed for an extra weekend’s worth of professional football and basketball wagers.

On the bottom line, Colorado operators turned that $573 million worth of wagers into $34.6 million in gross gaming revenue. Of that figure, the state of Colorado got to keep about $1.5 million.

As is almost always the case in Colorado, where retail outlets are in mountain towns far from population centers, most of the action was laid online. Approximately $34.2 million came from online wagers, while a mere $437,090 came from retail wagers.

In an interview with Fox 31 News, Director of Colorado’s Division of Gaming Dan Hartman commented on Colorado’s sports betting success saying, ““We opened in May of 2020. We opened in the pandemic when there was no sports. Really it has increased and the acceptance of sports over the 21 months has become phenomenal. I think there are a lot more people enjoying this entertainment and getting into it,”