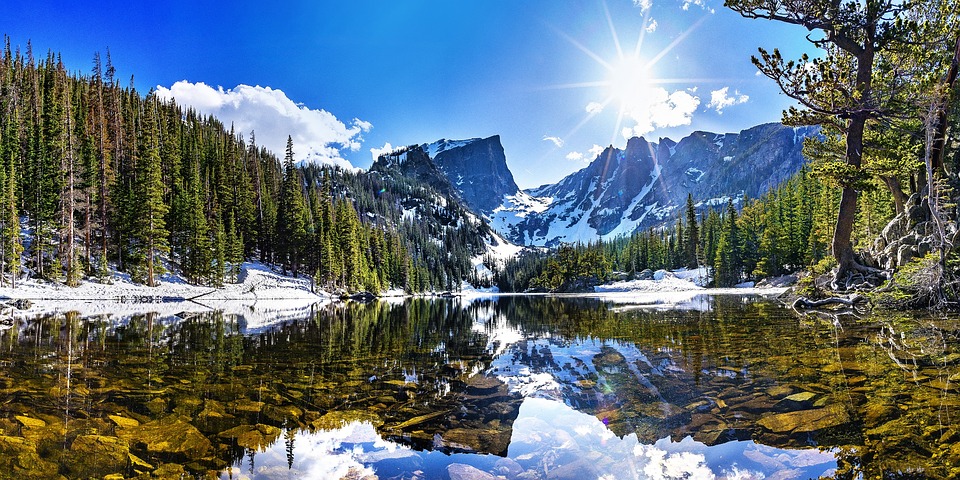 There’s no question that regulated sports betting in the United States has been a huge success. As the business booms, every month seems to bring a new record for amounts wagered, or revenue banked. In March 2022, it was the state of Colorado that soared to new heights with a monthly handle that eclipsed the previous year’s number by a whopping 68 percent.

According to the Colorado Division of Gaming Colorado players threw down $505.6 million worth of legal wagers over the course of the month. That represents a massive leap over the $301 million that was put down in March of 2021 and a 14.8 percent increase over the previous month. That $505.6 million fell short of the state’s record handle of $574 million, that was set in January of this year.

Colorado operators benefited from a month that is always big for basketball wagers because of the both NCAA Men’s Basketball Tournament, and also from the red-hot Denver Nuggets professional basketball team. Wagers on professional basketball added $218.4 million to the monthly handle, while college basketball wagers brought in an additional $96.9 million. Ice hockey, tennis and professional soccer rounded the top five sports wagered on with $26 million, $23.4 million and $18 million respectively. Table tennis, which had soared to strange heights of popularity in the early pandemic, has crashed back to earth with just $1.3 million in bets.

While all this wagering is definitely good for Colorado’s sports betting operators, it’s also good for the state’s treasury. The State of Colorado took in $1,313,075.73 from the bets, an astounding 317 percent leap over February’s tax haul.

But with the Denver Nuggets out of playoff contention and tepid national interest in baseball, Colorado operators may have to wait a few months before they see big numbers like this again.