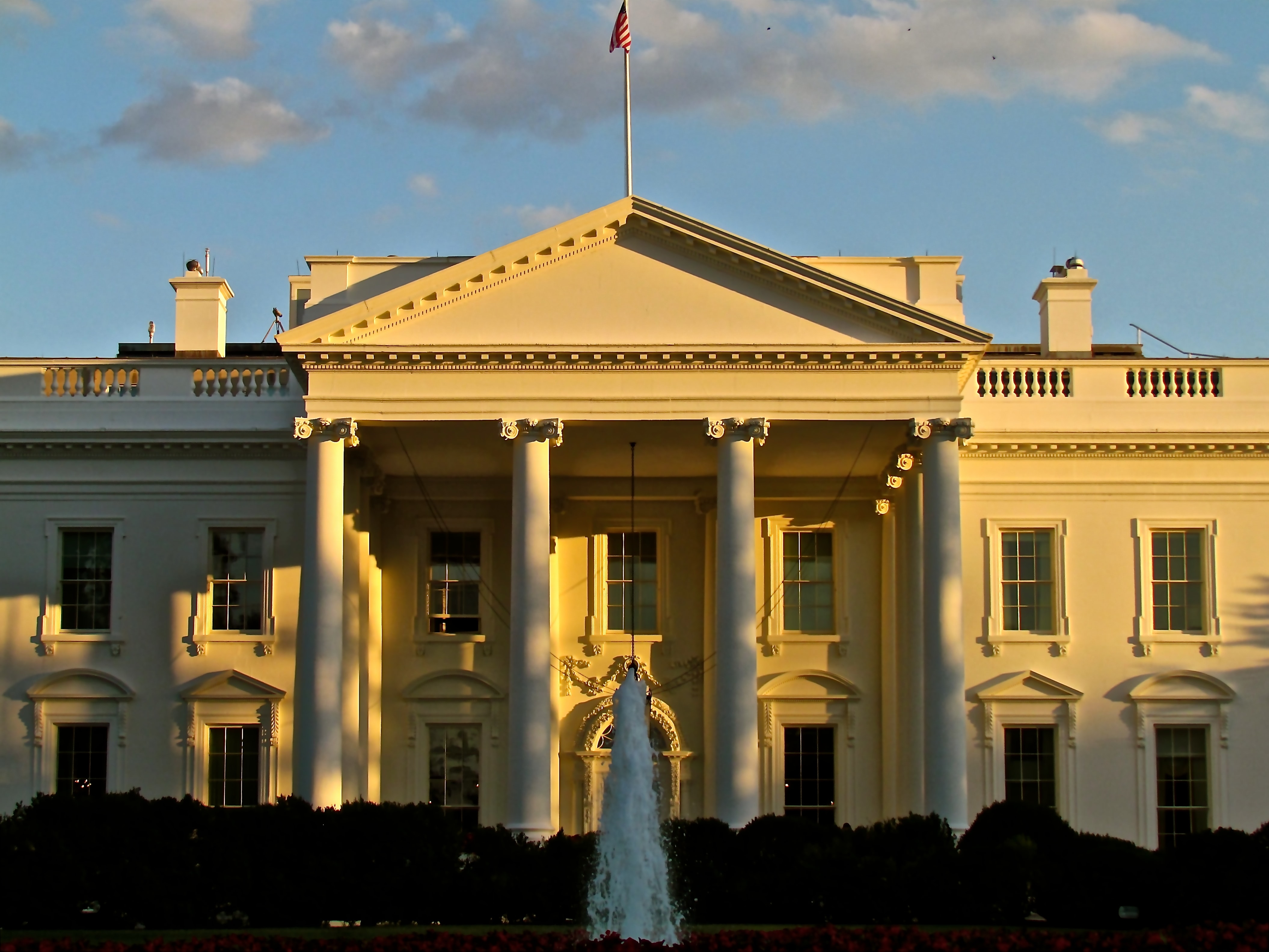 When FBI agents present a search warrant at the door of ex-President Donald Trump’s Mara Lago estate in Florida earlier this week, they set into motion a chain of events that extended well beyond their control. Among the myriad of ripples the raid created was a serious drop in the value of “Will Donald J. Trump be the next President of the United States?” futures bets on political wagering sites.

Shortly after news of the raid broke, US Presidential race markets on Smarket, dropped the chances of Trump winning the election from 25 percent down to 21 percent.

Conversely, futures bets for Trump’s most likely GOP foe in the 2024 Presidential race, Ron DeSantis, jumped to 23 percent. Before the raid, DeSantis’ chances of getting the nomination, according to Smarkets, was as low as 18 percent.

And it wasn’t just the Presidential markets that were impacted by the historic search of the twice-impeached ex-President’s golf course/home.

In the market for control of the US House and Senate after the mid-term elections in November, political punters are also shifting favor to the Democrats. Bettors have shifted the chances of Republicans taking both houses, a strong likelihood since incumbent parties usually take a beating during the mid-terms. In that particular market, the odds have shifted from the Republicans holding both houses being as high as 75 percent two weeks ago, to just 44 percent today.

Smarkets Head of Political Markets, Matt Shaddick commented on the sudden turn of events in a recent, and their impact on Trump’s chances of returning to the Oval Office in interview with SBC News saying, “Trump’s potential legal problems had always been factored into his price, but this development must increase the possibility that he won’t even get to the 2024 start line.”