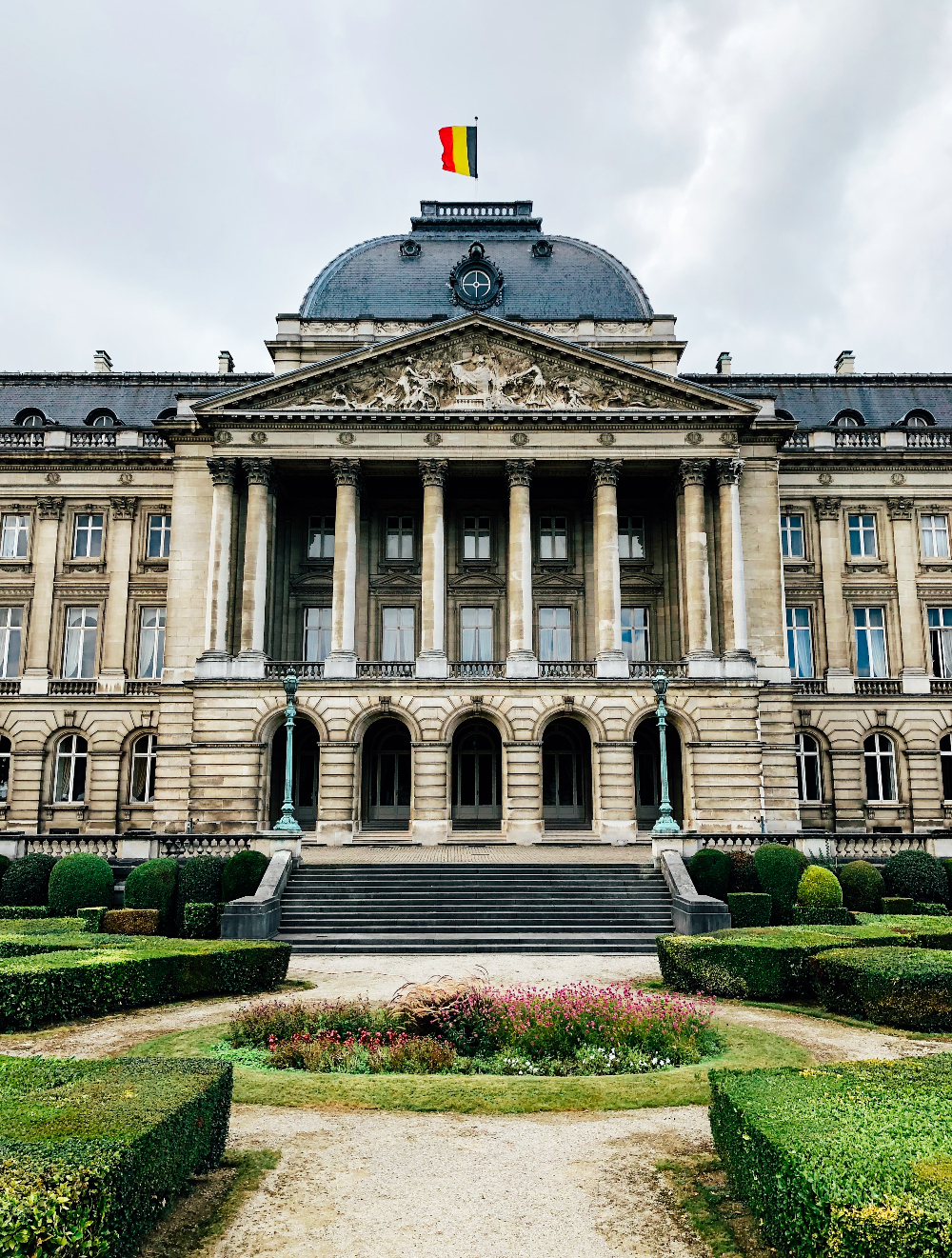 Local operators weren’t likely happy about any elements of the Royal Decree, but were particularly irked by the €500 ($529 USD) weekly deposit limit it imposed on players. That limit can technically be raised by the player, with the permission from the Belgian Gaming Council. Unfortunately for operators, the National Bank of Belgium hasn’t weighed in on whether or not this is possible (as strange as that sounds, since that same thing is done on a regular basis across the planet).

In the ruling, the judge behind the ruling explained the situation saying, “The intent of the gaming limit is to help protect players from excessive wasting money and gambling addiction risks. An increase in the playing limit can therefore only take place after it has effectively been established that the player is not registered as a defaulter.”

Operators also took a hit on the court’s ruling regarding bonuses, which were banned entirely by the Royal Decree. The court took an extremely broad view of bonuses and includes almost anything including bonuses, free spins, and enhanced odds, so there isn’t much room to move on that front.

It wasn’t all bad news for operators, however. The judge did rule that the state does not have the authority to determine the length of a player’s self-exclusion. Government officials had called for self-exclusions to last at least six months, but operators are now free to flex that number.

Belgium is just one of many European entities that are imposing strict new regulations on operators to help reduce the threat of problem gambling.